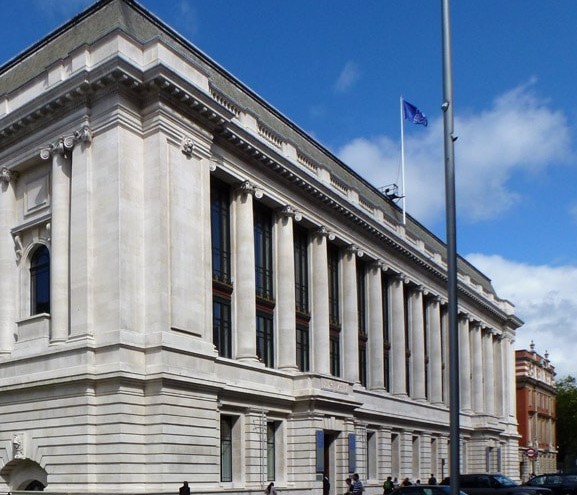 The London Science Museum was founded in 1857 to bring together in one place the surplus from the Great Exhibition of London in 1851 and the collection of the Royal Society of Art.

This museum, together with the Natural History Museum, is a very interesting visit, especially if you are travelling with children. This museum, which belongs to the National Museum of Science and Industry, offers visitors the chance to discover, in a tour of its 40 rooms spread over 7 floors, the workings of some of the machines that changed the course of history, as well as technological advances in the fields of aeronautics, space travel, telecommunications, medicine, mathematics, geography, agriculture, etc.

Admission to the Science Museum is free except for a few extras such as the virtual reality simulators and the IMAX cinema.