History of the flag of the United Kingdom 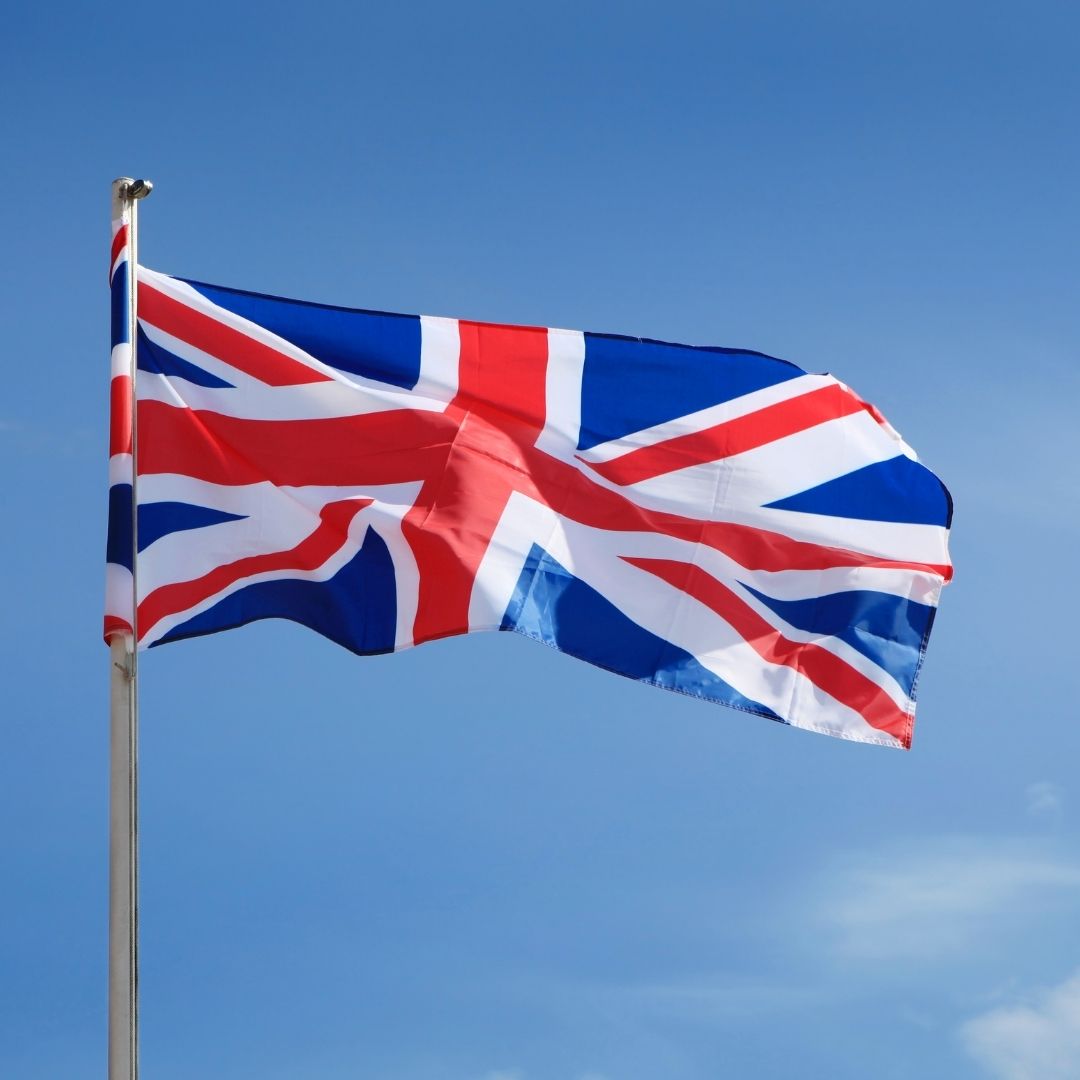 The British flag is formed by the meeting of the crosses of the patron saints of England and Scotland since 1606, and of Ireland in 1801.

Representing a territory that had been incorporated into the Kingdom of England as a principality as early as 1282, the flag of Wales did not participate in the creation of the first standard in 1606.

The United Kingdom is made up of physically and culturally distinct regions: England, Scotland. Wales and Northern Ireland.

Great Britain is the largest of the British Isles, and, by extension, of the United Kingdom. Great Britain consists of England, Scotland and Wales. Northern Ireland is on another island to the west.