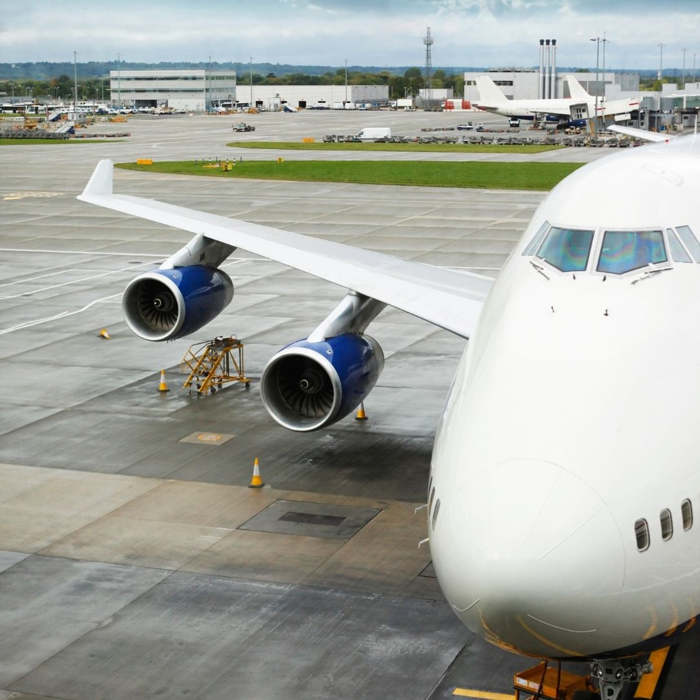 There are 5 main airports in London:

Depending on which airport we land at, the means of transport that allow us to get to the centre of London vary slightly.

There are several options for this type of transport depending on the needs of each traveller: volume of luggage, money, speed, etc...

Gatwick Airport is the second largest and second busiest airport in London, located 45 kilometres south of the English capital.

It has 2 terminals with the capacity to transport more than 40 million passengers a year, linked by the Inter Terminal Transit train, which operates 24 hours a day, passing every 3 minutes with a journey time of 2 minutes.

Gatwick Airport is served by:

- Short and long stay car parking.
- Cash machines and currency exchange facilities.
- Post Office in the South Terminal.
- Shops (some of which are duty free).
- Restaurants, bars and cafes.
- Left-luggage offices in both terminals.
- Medical centre in the vicinity of the airport.
- Toilets and showers.
- Child care rooms (nappy changing and play areas).

Heathrow Airport is located 32 kilometres west of central London. It is one of the largest, most modern and busiest airports in the world. It has 5 major terminals, all of which are equipped with all the facilities of a first class international airport. All terminals are linked together by a free airport shuttle train.

London City Airport is located in the borough of Newham, 5 kilometres from the centre of London.

This airport, which consists of only one runway, is used exclusively for business travel. Facilities include:

Luton Airport is the fourth busiest airport in the city and is located in Luton, a town 51 kilometres northwest of London.

Luton Airport has just one terminal with the following services for travellers:

It is a small airport located 64 kilometres northwest of London, in Uttlesford, (Essex County).