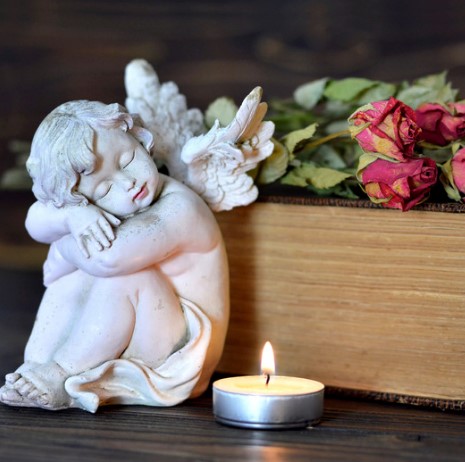 On 1 November, All Saints' Day is celebrated in various parts of the world, a Catholic date that seeks to pay tribute to all the saints who have existed throughout history and even those souls who have already passed through purgatory and are in the kingdom of heaven.

Why is All Saints' Day celebrated?

The early church used to celebrate the day of the death of a martyr who gave his life for the work of God.

But as time went by and especially after the Diocletian Persecution, also known as the Great Persecution, where a huge number of Christians died at the hands of the Roman army, the Church had to group its martyrs into one feast day.

The first celebration of a day for All Saints dates back to Antioch on the Sunday before the feast of Pentecost during Easter. Another mention of a common day to pay homage to the saints is mentioned in the sermon of St. Ephrem the Syrian dating from 373, but only to the martyrs and St. John the Baptist.

It was not until the year 731 that Pope Gregory III consecrated St. Peter's Basilica to all the saints and established the feast on 1 November.

How All Saints Day is celebrated around the world

Although All Saints' Day is a solemn date, the tradition has been somewhat distorted over the centuries and each country or region of the world celebrates it in a very different way.

Activity ideas to prepare your Halloween night! A night that can give you chills.