The true story of Halloween 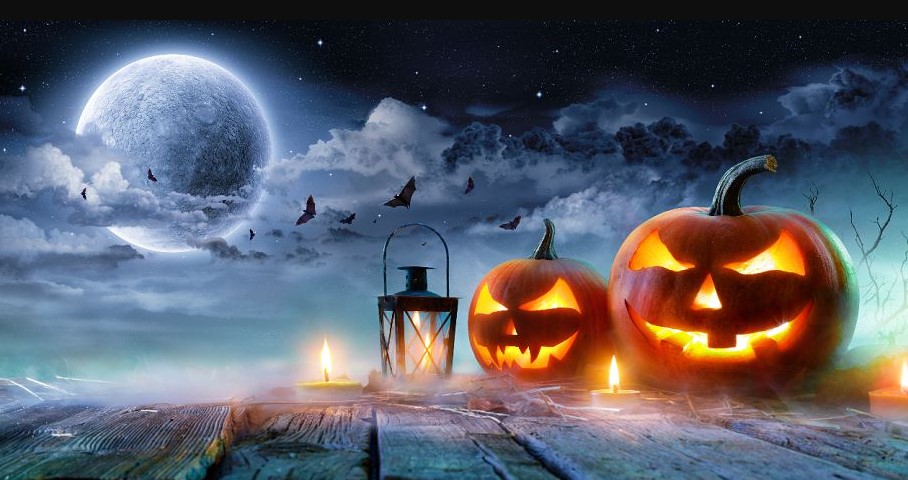 The true story of Halloween

Does the story of Halloween have its origins, as is often believed from the United States? Or, on the contrary, does this festival, a tribute to monsters and deaths of all kinds, conceal other secrets? Our deciphering to reveal the true history of Halloween.
Halloween, a thousand-year-old and Celtic history!
It is often believed to have come straight from the United States... However, the tradition of Halloween, which originated in the British Isles, stems from a series of Celtic beliefs and rites that have been passed down through the ages. "Halloween" is a contraction of "All Hallow Ween", which means "Eve of the Feast of All Saints". It marks the transition to the Celtic New Year and the onset of winter.

The Feast of Samain (or Samhain, Celtic translation of "Halloween") was a time when the souls of all the dead of the year were gathered together to take them to Purgatory on November 1st. To welcome them, the doors of the houses had to be left open while a place by the fire and a bowl of porridge awaited them. And to guide their steps in the world of the living, lanterns made of turnips or cut-up pumpkins were erected on their way... The Celts also lit large fires to appease possible evil spirits, whose evil tricks they thwarted by disguising themselves as hideous monsters. Finally, sweets were stocked in order to be able to haggle over any bad luck! In 837, the Church, which was unable to get rid of this popular festival, decided to Christianise it, by instituting All Saints' Day...

The tradition of Halloween was taken over by the United States... and the children!
During the great Irish immigration, America discovers this tradition, appropriates it and perpetuates it assiduously with an "added value" for the children: that which consists in going to ring the doors to claim sweets! Thus, every year, bunches of little Americans dressed as witches, ghosts or the living dead assault the houses of their neighbourhood shouting: "Trick or treat, smell my feet or give me something good to eat!

The neighbours give in to the little monsters, small change and sweets... For a few years now, Spain has been following the Anglo-Saxon trend, for commercial reasons... But it is also the occasion, for young and old, to break the monotony and greyness of the long autumn evenings, the first signs of winter.