The Samain, ancestor of Halloween and All Saints' Day 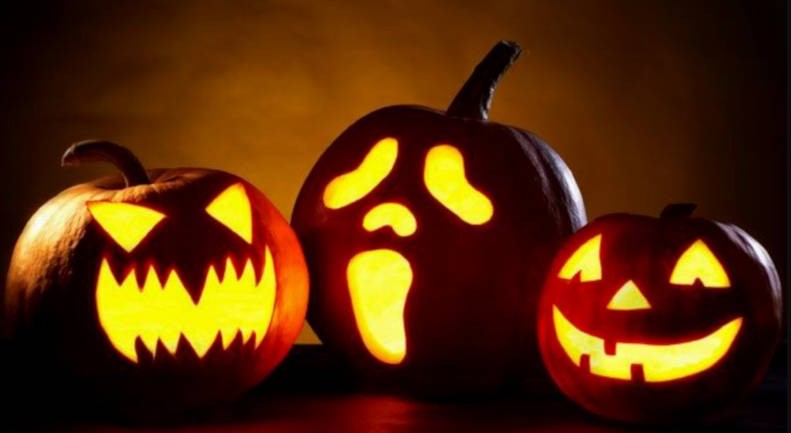 The Halloween and All Saints' Day celebrations have their origins partly in the Feast of the Samain. This festival, the ancestor of Halloween, was timeless as it belonged neither to the old nor the new year.

According to tradition, this night belonged to the dead who dressed up as monsters and came to visit the living. We find in this festival the origin of Halloween costumes!

The Samain is a Celtic and therefore Gallic festival (since the Gauls were one of the Celtic peoples) which corresponds to the night of 31 October to the first of November in our Julian calendar. This day marked the end of summer and the beginning of the dark season.

The Samain festival dates back more than 2500 years. The Saman festival is also called Saman, Samhna, Samhain or Samonios. To give you an idea of what this festival is all about, you should know that the year of the Celts was marked by 4 major events and each of these events was linked to the 4 seasons.

The Samain was the day when the God of Death informed the dead of the year of their new destination or "reincarnation". The feast therefore had a cultural and religious dimension. This feast marked the beginning of the New Year and its celebration was obligatory! The feast of the Samain lasted 3 days, but the festivities could continue for 15 days:

when the Samain became All Saints' Day

Traditions and beliefs travel through time and civilisations, they change, transform, evolve and are no longer quite the same. In the 11th century, the Samain, like the majority of pagan festivities, was banned. The church established the Feast of All Saints (All Saints), the date of which corresponds to the first day of the Samain, and the Feast of the Dead, which corresponds to the second day of the Samain.

While most historians agree that the Samain is the ancestor of Halloween, some believe that the Halloween festival practised today bears no resemblance to the Celtic Samain in either form or symbolism.

For historians, All Saints' Day is the real extension of the Samain and not Halloween. What is certain is that Celtic beliefs and practices are at the source of these two celebrations, but it is not certain that either one is the modern extension of the other.

The Irish Legend of the Samain

Another legend, Irish this time, gave birth to Halloween: Jack O Lantern! A very old legend that gave birth to the traditional Halloween pumpkin. It tells the story of a drunken and stingy young man who makes a pact with the devil in the hope of escaping from hell. Unable to go to heaven because of his lifelong attitude, he was turned into embers and trapped forever in a hollowed-out turnip. Do you want to know more about this story?