Discover the legend of Jack O'Lantern 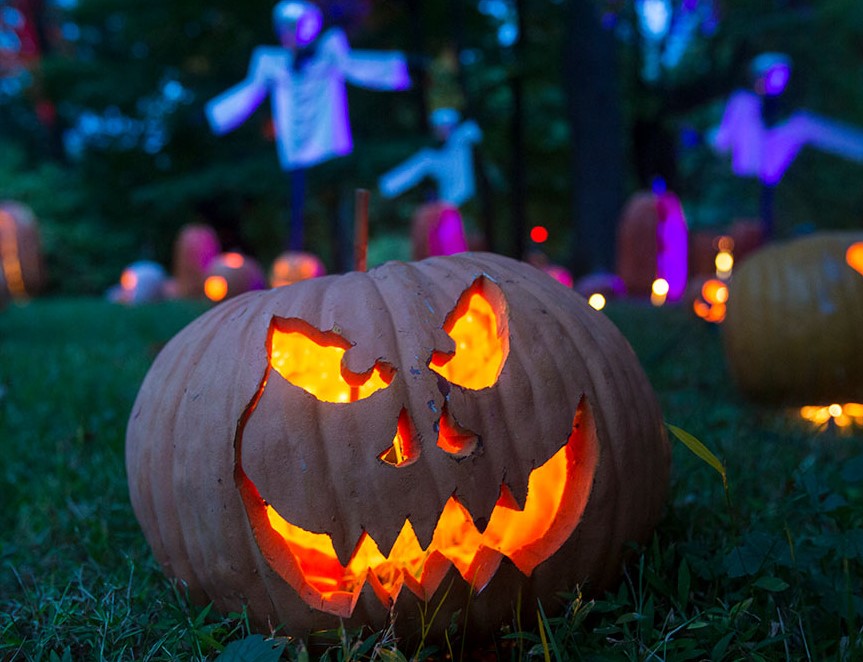 Halloween is also an opportunity to make your child want to read. Discover the story of the Halloween legend: Jack O'Lantern.

To be read from 7 years old.

On Halloween or when we talk about Halloween, we usually think of hollowed-out pumpkins in the shape of a monster's head. But do you know the legendary origin of this tradition? Jack O'Lantern, or Jack of the lantern, is a legendary character associated with Halloween, coming from Irish culture. His story explains the appearance of the very famous Halloween pumpkins.

The true story of Jack O'Lantern

Legend has it that once upon a time in Ireland there lived a man called Jack. He was very stingy and very mean. One day when he had drunk a lot of beer, he met the devil who wanted to take him to hell. Jack invited him for a drink, but he was very stingy and didn't want to pay. So the devil turned himself into a gold coin. As soon as he saw the beautiful coin Jack picked it up and put it in his purse.

The devil was his prisoner! Jack freed the devil against the promise that he would never take him to hell. The day Jack died he went to heaven, but they didn't want him because he was too bad a man. Not knowing where to go, he went to hell, but the devil refused him, reminding him of his promise. The devil gave him a burning ember and sent him away.

Jack put the ember in a hollow turnip to light his way. It is said that he always wanders with this lantern in search of a place to go. Since then, children have also been making lanterns for Halloween, except that the turnips have been replaced by pumpkins.

This traditional Irish story allows us to understand part of the origin of Halloween. But there are many other origins that explain the appearance of this festival as we know it today.