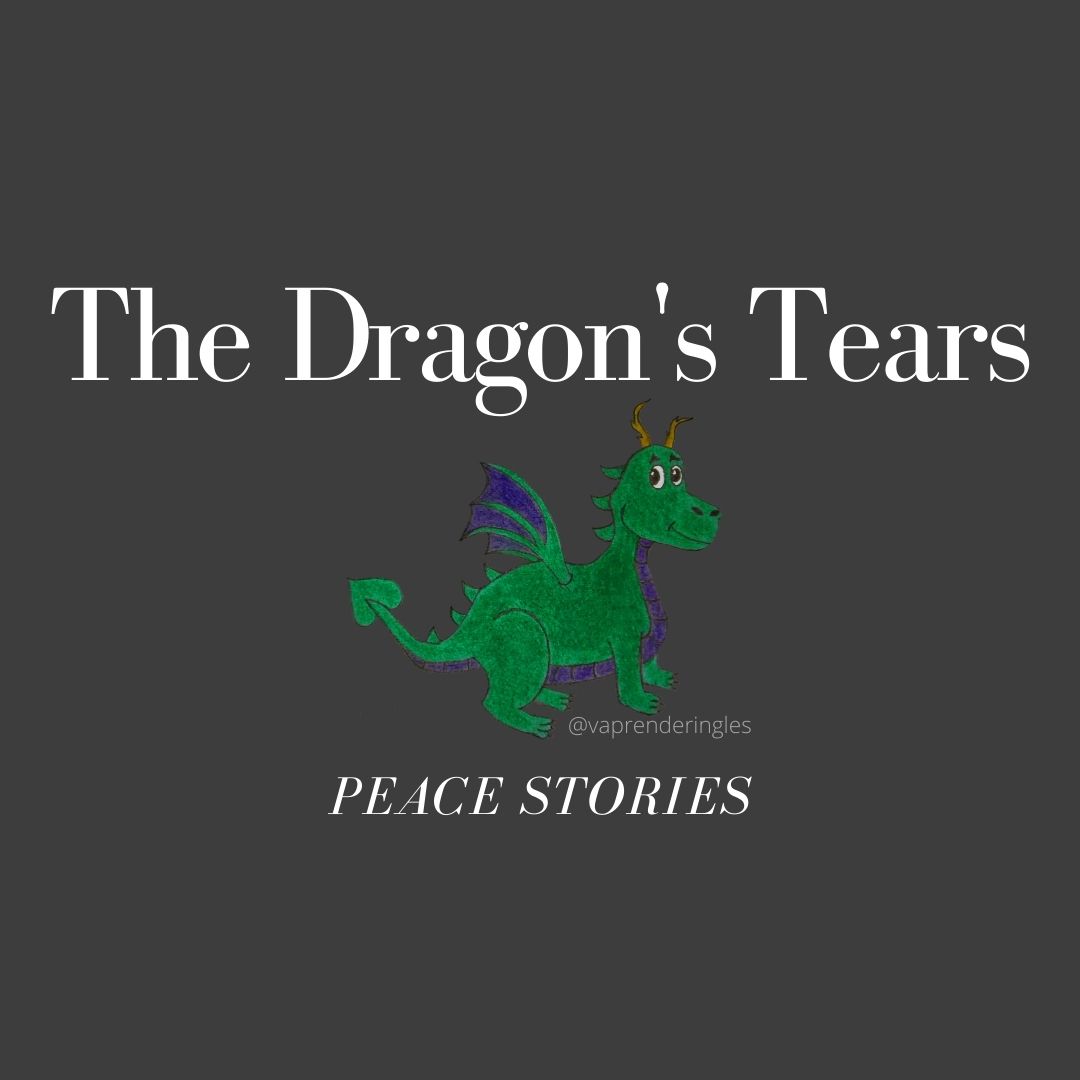 Far, far away, in the deep cavern of a strange country, there lived a dragon whose eyes flashed like burning blights.

The surrounding people were frightened and all hoped that someone would be able to kill it. Mothers trembled when they heard about him, and children cried silently for fear that the dragon would hear them.

But there was one child who was not afraid:

- Taró, who should I invite to your birthday party?

- Mum, I want you to invite the dragon.

- Are you kidding," said the mother.

- No, I want you to invite the dragon," repeated the boy.

The mother shook her head in despair - what strange ideas her child had! It was not possible!

But on the day of his birthday, Taró disappeared from home. He walked through the mountains, across streams and through forests, until he came to the mountain where the dragon lived.

- What's the matter, who's calling me," thought the dragon, sticking his head out of his huge cavern.

- Today is my birthday and my mother will prepare a lot of sweets," cried the boy. I've come to invite you.

The dragon could not believe his ears and looked at the boy growling in a cavernous voice. But Taró was not afraid and continued shouting:

- Lord dragon, are you coming to my birthday party?

When the dragon understood that the boy meant what he said, he was moved and began to think:

- Everyone hates and fears me. No one has ever invited me to a birthday party. Nobody loves me. What a good boy he is!

And as he thought this, tears began to fall from his eyes. First a few, then so many and so many that they became a river flowing down the valley.

The boy saw the dragon come out of the burrow. It was a beautiful reptile, with subtle coloured scales, sinuous like a snake, but with very sturdy legs.

Taró mounted on the back of the ferocious animal and the dragon began to swim in the river of its tears. And as he swam, by a strange magic, the animal's body changed shape and size and the boy arrived happily at his home, driving a beautifully decorated dragon-shaped boat.