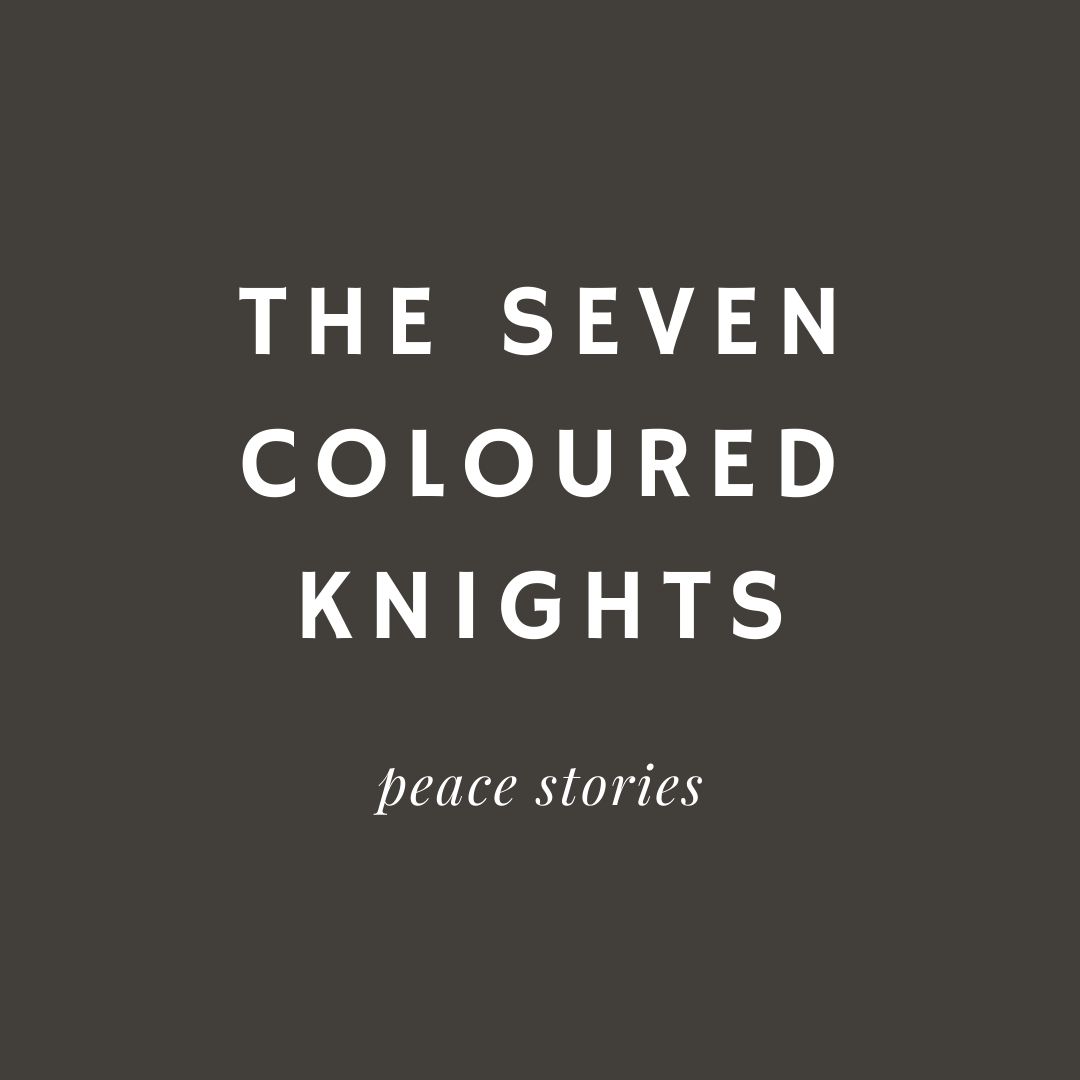 A fable to work on tolerance and diversity, to learn to accept differences as values and not as discriminatory elements.

Once upon a time, many years ago, in the Kingdom of Colours there were seven knights, all very brave and bold and very proud of their colour.

-My colour is the most beautiful. Look at the fire, the cherries, the strawberries and those red roses that look like a living flame.

Then the yellow knight interfered:

-I am beautiful. Look at the sun, the gold, the lemons, the honey and the many flowers of the field.

The green knight burst out laughing:

-The world is green when it is alive. Look at the mountains, the meadows and the forests.

But the blue knight shouted:

-If there is any colour in the world, it is blue. Look at the sea and the sky, which is an immense vault.

Look at the mountains in the distance in the mid-afternoon when the sun is shining. They are indigo.

-The violet is the most fragrant and delicate flower in the forest. It is the colour of feeling and emotion, of the sky at twilight.

And each one of them spent hours in front of the mirror contemplating the reflections of his colour; for they all thought they were the best and saw only faults in the others.

One day, the black and white king and the pink queen called out to them and said:

-We have had enough of your quarrels and your vanities. We order you to always go together from now on and not to quarrel over your differences..... What a bore if you were all the same! My daughter the white princess is getting married and I want to decorate the front of my palace with the most beautiful ornament that no one has ever seen, I leave it in your hands, you coloured knights.

The knights, as always very vain, began to argue and could not agree. Then the king expelled them and sent them beyond the clouds. There something happened that no one could have imagined. They formed the most beautiful and splendid arch that no one had ever seen: the rainbow. All the knights retained their colour but were together. It looked at once like a burning flame, a basket of oranges, a ray of sunshine, a patch of forest, a sip of sea, a basket of ripe grapes and the sky at twilight. It was fantastic!