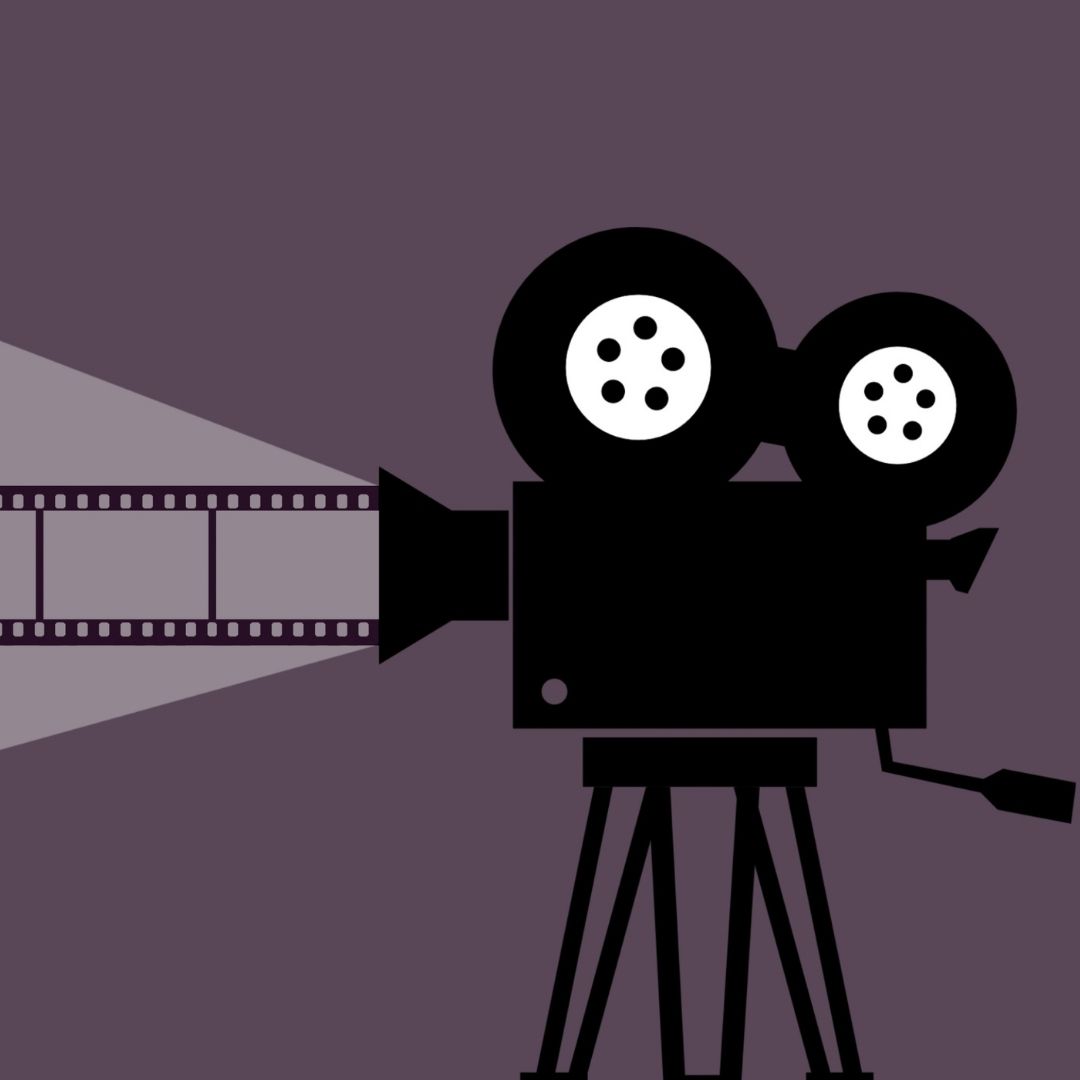 After Fantastic Mr. Fox in 2009, filmmaker Wes Anderson will bring another of novelist Roald Dahl's writings to the screen, namely The Wonderful Story of Henry Sugar, reports Collider.

The film will star British actor Benedict Cumberbatch (The Power of the Dog) in the title role and will be released by Netflix, with whom Wes Anderson will be working for the first time.

The story is about a gambling addict, Henry Sugar, who, upon learning of the existence of a man who can see without his eyes open, approaches him in the hope of cheating at cards and getting rich.

Wes Anderson's latest film, The French Dispatch, is due for release in the fall of 2021 in Quebec. He already has another film completed, Asteroid City starring Tom Hanks, Scarlett Johansson and Margot Robbie, which is scheduled for release in the coming months.

The Wonderful Story of Henry Sugar is expected to start shooting shortly in London. Apart from Benedict Cumberbatch, no other cast members have been revealed.