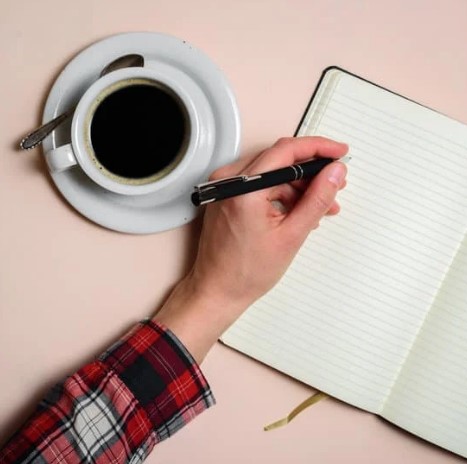 There are many theories about left-handedness: it has always been believed that left-handed people are more talented than right-handed people. Leonardo da Vinci, Mozart, Aristotle, Nicola Tesla, Michelangelo, Picasso and Aristotle were left-handed, and this does not seem to be an accident. Even in popular myths and common sayings, being left-handed was synonymous with cunning, intelligence and ingenuity. However, many studies have also been conducted to understand whether there is a real and demonstrable difference between left-handers and non-left-handers and a relationship between intelligence and the use of the left hand.

For science, however, there is no doubt: left-handed people are exceptional. Hand preference is, in fact, a manifestation of brain function and left-handers have a more developed right hemisphere of the brain. The right hemisphere is specialised in particular processes, such as spatial reasoning and the ability to produce mental representations of objects. In left-handed people, the bundle of cells connecting the two hemispheres of the brain is larger, indicating that their hemispheres communicate better and are therefore able to process information at a higher level. As a result, left-handed people are more original, intelligent and creative. According to research conducted by St. Lawrence University in New York, there is a majority of left-handers among all people with a high IQ.