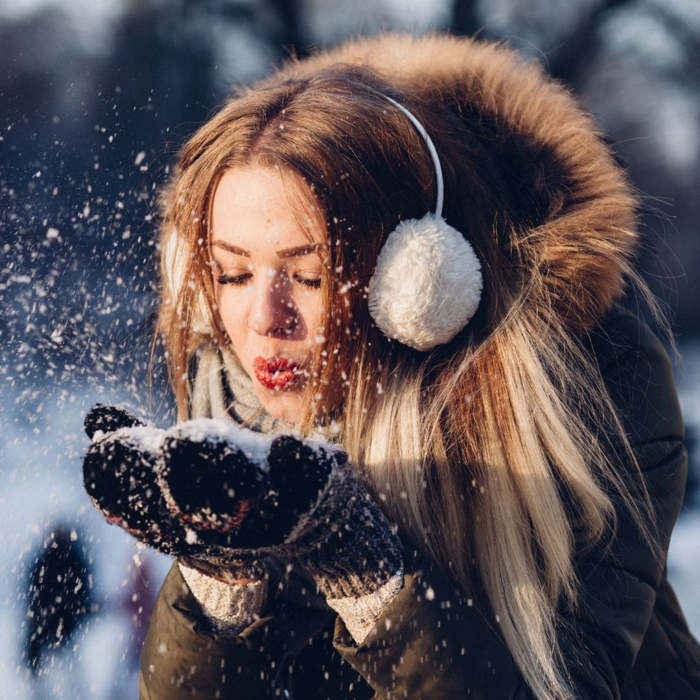 The Siberian cold snap expected in New England over the next few days is already closing schools and could threaten power supplies.

The largest public school board in the United States, Boston's, announced Monday that schools will be closed Tuesday due to the excessively cold weather that is expected.

Such cold weather can cause frostbite to exposed skin in just 30 minutes. Closing schools right away is the right thing to do, Boston Mayor Michelle Wu said.

"We want to make sure that students are not at risk, whether it's the cold while they're travelling or at school because of the ventilation required by COVID-19," Wu said, noting that the school board is also facing a staffing shortage.

It could get even colder elsewhere in New England. Meteorologists are warning that it could be -40 ℃ in western Maine, and Central Maine Power said it anticipates increased electricity use Tuesday due to a reliance on space heaters.

The company encouraged customers to keep their windows well insulated and open their curtains to let the sun's heat in.

The mercury is expected to drop below -18 ℃, not including wind chill, in Burlington, Vermont, and Concord, New Hampshire.

Southern New England will not be spared, as it is also expected to be around -18 ℃ in Providence, Rhode Island.