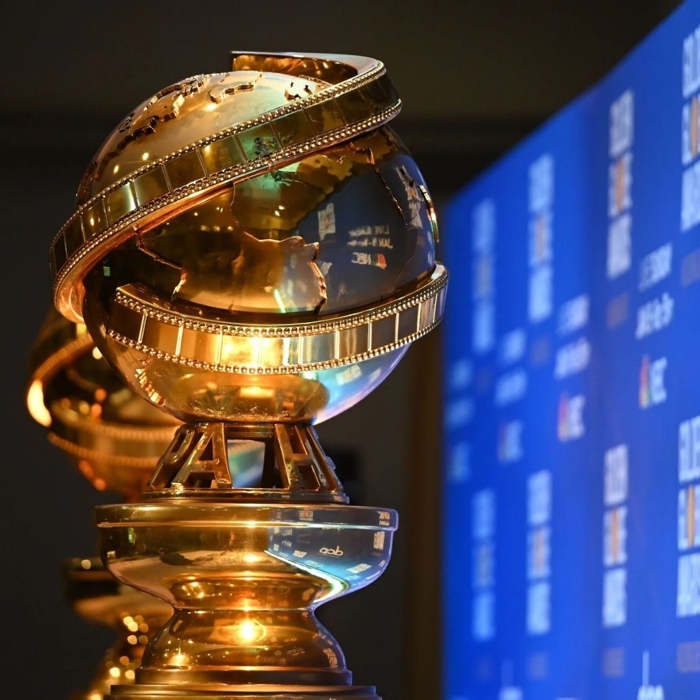 With three awards each, Jane Campion's feature film The Power of the Dog and Steven Spielberg's musical West Side Story were the big winners at the 79th Golden Globes ceremony, which was held on Sunday night in the complete absence of Hollywood industry executives and was not broadcast on television.

West Side Story won two acting awards (Rachel Zegler and Ariana DeBose) and only one (Kodi Smith-McPhee) for The Power of the Dog, but Jane Campion beat Steven Spielberg to the Best Director prize. British actor, writer and director Kenneth Branagh won the best screenplay award for Belfast, a film inspired by his own childhood. Denis Villeneuve's Dune took home the award for Best Original Score from Hans Zimmer, while the latest James Bond film, No Time to Die, won for Best Original Song, performed by Billie Eilish.

The evening in a vacuum

Plagued by several scandals in recent years, including a lack of diversity among its members and a trip by several voters to Paris, at the expense of the production, to visit the set of Emily in Paris, a series later cited, the Hollywood Foreign Press Association (HFPA) has seen the entire Hollywood industry turn its back on it. No celebrities attended Sunday night's gala, even if only to present a trophy. Former broadcaster NBC also abandoned ship. The association also did not accredit the media for the ceremony held in the International Ballroom of the Beverly Hilton Hotel. The results were communicated through the HFPA's website and social media accounts. The organisation ended the evening by thanking "everyone who made the past year memorable".

In the acting category, Will Smith (King Richard) and Nicole Kidman (Lucille Ball in Being the Ricardos) won best actor and best actress in the drama category. In the comedy or musical category, the awards went to Andrew Garfield (Tick Tick,... Boom!) and Rachel Zegler (West Side Story). For supporting roles, only two awards are given for all films. They were awarded, as previously mentioned, to Ariana DeBose (West Side Story) and Kodi Smith-McPhee (The Power of the Dog).

The Japanese film Drive my Car, by Ryusuke Hamaguchi, won the award for best film in a language other than English. Since its appearance at Cannes (screenplay award) last summer, this film has won several awards on the festival and gala circuit. The feature film Encanto (Disney) won the award for best animated film.

On the television side, the numerous awards were divided between several series. The popular series Succession won Best Drama, in addition to two acting awards for Jeremy Strong (Best Actor) and Sarah Snook (Best Supporting Actress). Hacks won Best Television Series in the Comedy/Musical category, while Jean Smart won Best Actress in this category. The Underground Railroad won the award for Best Miniseries or TV Movie.

Michael Keaton won the Golden Globe for Best Actor in a Miniseries or Motion Picture made for Television for his work in Disney+'s Dopesick, a drama about the ravages of the drug OxyContin. Kate Winslet won Best Actress in the same category for Mare of Easttown, a series in which she plays a policewoman who investigates the murder of a teenage girl and is plagued by her own personal problems. O Yeong-su (Squid Game), Jason Sudeikis (Ted Lasso) and Michaela Jaé Rodriguez (Pose) also won acting awards.

Don't Look Up (4 selections), Licorice Pizza (4), The Lost Daughter (2) and CODA (2) leave empty handed. By distributors, HBO (Succession, Mare of Easttown, Hacks) is ahead of its TV rivals, while on the cinema side, Netflix (The Power of the Dog, Tick Tick,... Boom!) is slightly ahead of 20th Century Fox and its three awards with West Side Story.