Audrey Hepburn will be played by Rooney Mara in a biopic 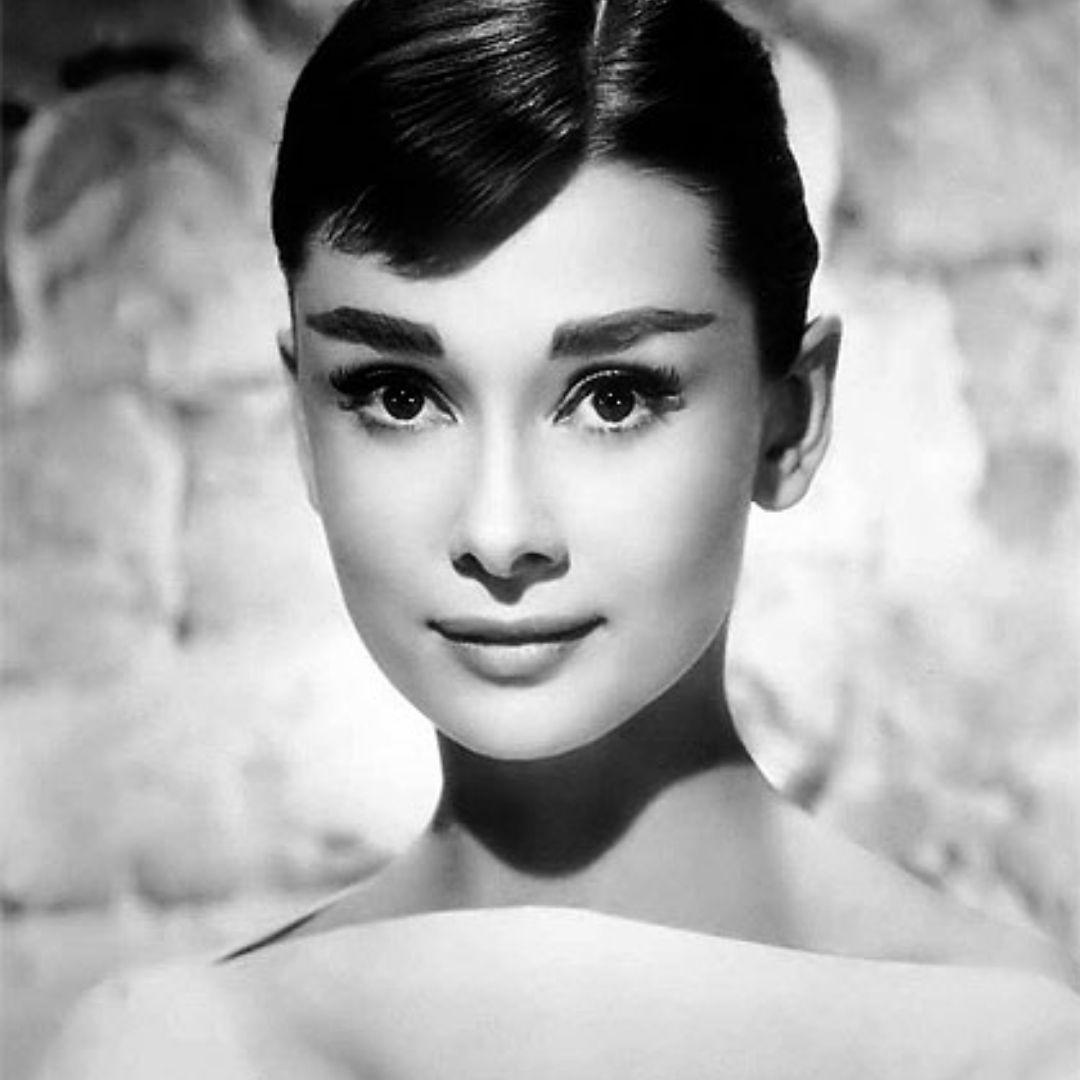 American actress Rooney Mara (The Girl With the Dragon Tattoo, Carol) is to play former star Audrey Hepburn in a biopic to be directed by Italian filmmaker Luca Guadagnino, the trade media Puck and Variety report.

Guadagnino (Call Me By Your Name) will work with screenwriter Michael Mitnick on the script and Rooney Mara on production for the film, which will be released by Apple.

British actress Audrey Hepburn (1929-1993) is known worldwide, not only for her immense talent, but also for her commitment to humanitarian causes with UNICEF.

The actress (Breakfast at Tiffany's, My Fair Lady) is one of the few people to have won an Oscar, an Emmy, a Tony and a Grammy, the latter posthumously. She won the Best Actress Oscar in 1954 for her role in William Wyler's Roman Holiday.

Rooney Mara has twice been nominated for an Academy Award for the above-mentioned films. She recently starred in Guillermo del Toro's Nightmare Alley.

Finally, in 2020, Netflix released a documentary about Audrey Hepburn. Simply entitled Audrey, the film, available on the Netflix website, is directed by Helena Coan.