The three elders - Stories to Think About 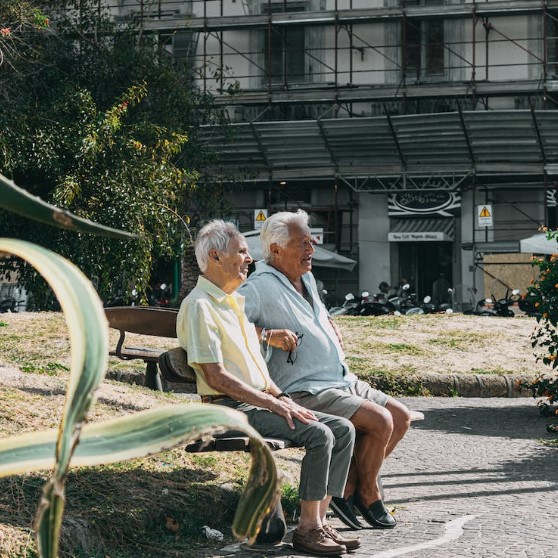 Short Stories and Tales for Reflection - The three elders

A woman was leaving her house when she saw three elderly people sitting on a bench, looking as if they had not eaten in the last few days. She approached them and invited them into her house, where she would prepare a good breakfast for them. But, to his surprise, one of the three men replied: "We cannot be invited to a house together. -Why not?" asked the generous lady in surprise. The old man with the longest beard only replied, "His name is Wealth," he said, pointing to one of his companions. -This one's name is Success and mine is Love. You will decide who you invite, he concluded.

The lady's husband thought it would be best if Wealthy sat at their table, so that prosperity would come through the door of their house and take up residence. His wife thought it would be even better to invite Success: "Then we would be admired by everyone," she said.

The couple's daughter, a child adopted eight years ago, had remained silent until now, but she also gave her opinion: "Why don't we invite Love? Do we always have to think about money and success? Embarrassed, they listened to her, but after inviting Amor, the three elders stood up and said: -If they had invited Success or Wealth, the other two would have been left out, but where there is love there is always success and wealth.