The puppy - Stories to Think About 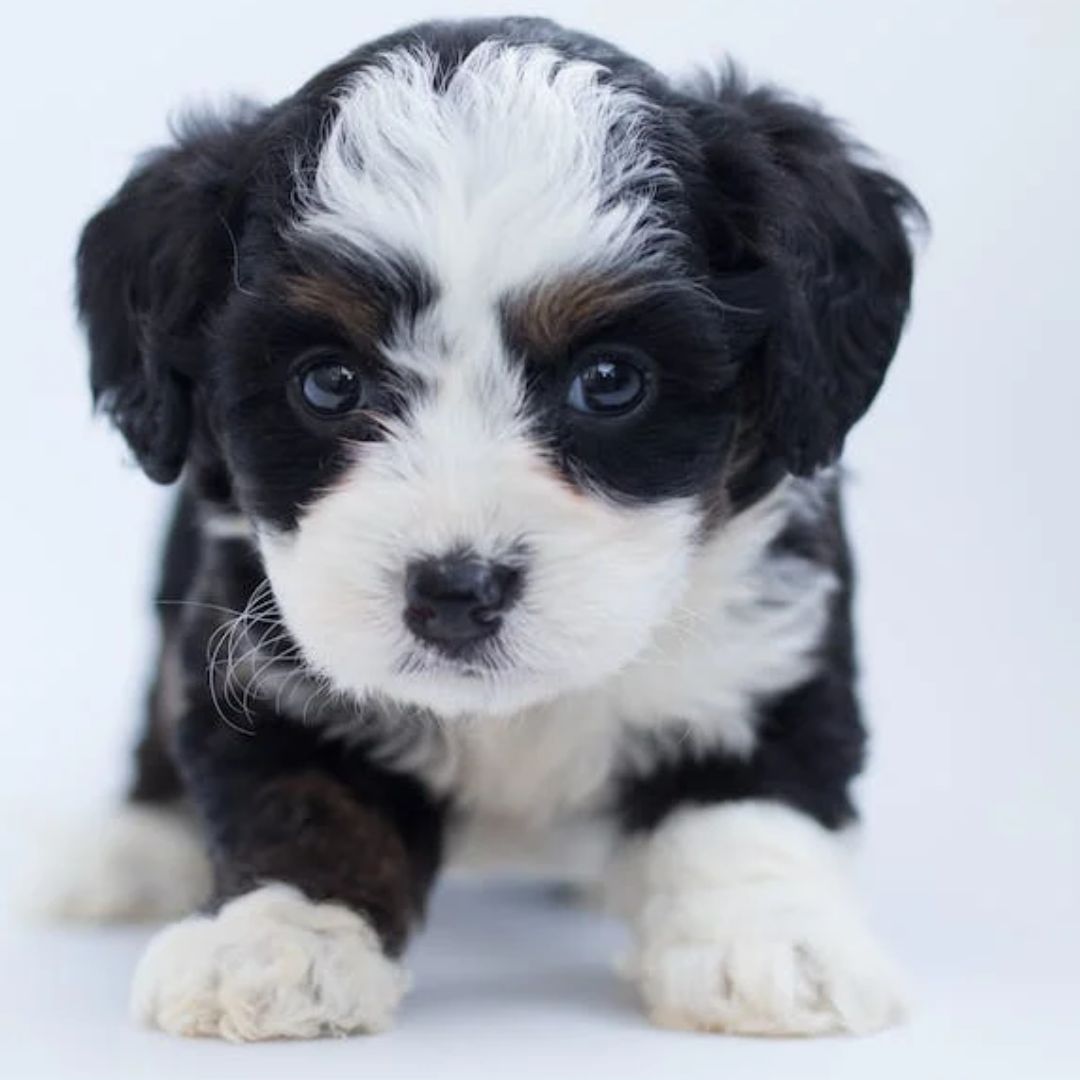 Short Stories and Tales for Reflection - The puppy

The owner of a shop put puppies that his puppy had given birth to up for sale. As soon as he put up the sign, a boy came in and asked the price: "Between 40 and 50 euros," said the man.

The little boy only had 5 euros, but asked if he could see them. The man smiled, whistled and, a few seconds later, his dog came out of the back room with five puppies. The last one took longer to come out. -"What's wrong with her," asked the boy. The man explained that he had been born with a hip problem and would limp all his life.

-That's the one I want to buy!

-"I don't want you to give it to me, because it's worth as much as the other puppies," exclaimed the young boy angrily.

-"But this puppy will never be able to run or jump," replied the owner.

The boy then bent down, lifted up his left leg and exposed his leg, which was reinforced by a metal brace.

-"Well, I can't run very well either, and this little dog needs someone who understands," he said.

The man's eyes filled with tears:

-"I hope every one of these puppies has an owner like you," he said.

He had just understood how important it is to be understood and accepted for who you are and unconditionally.