The camel without a rope - Stories to Think About 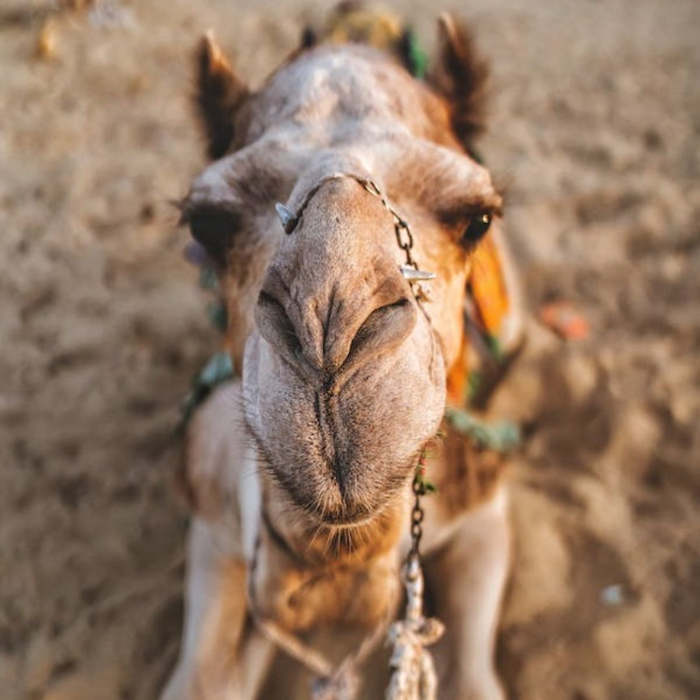 Short Stories and Tales for Reflection - The camel without a rope

The sun was about to set and the caravan prepared to spend the night in the desert. The boy in charge of the camels approached the guide and said:

The guide tried to reassure the young man by saying, "Don't worry:

-Don't worry, the camels are not very clever. Go to the one that is loose and pretend to tie it up. You will see that it will stay there, as if you had really put a rope around its neck and legs.

He took his advice, and the next morning, when the caravan set off again, all the camels began to move forward in line. All but one.

-Sir, there is one of the animals that does not want to walk this morning," said the boy in charge of the herd to the guide.

-Is it, by any chance, the one that ran out of rope," he replied.

-Yes, how do you know," continued the young man, puzzled.

Go and pretend to untie him, otherwise he'll think he's still stuck. That's why he doesn't want to walk," explained the guide.

The same thing happens to many people, who are camels tied without a rope, because the limits are not imposed by reality, but by our own beliefs.