The feather sack - Stories to Think About 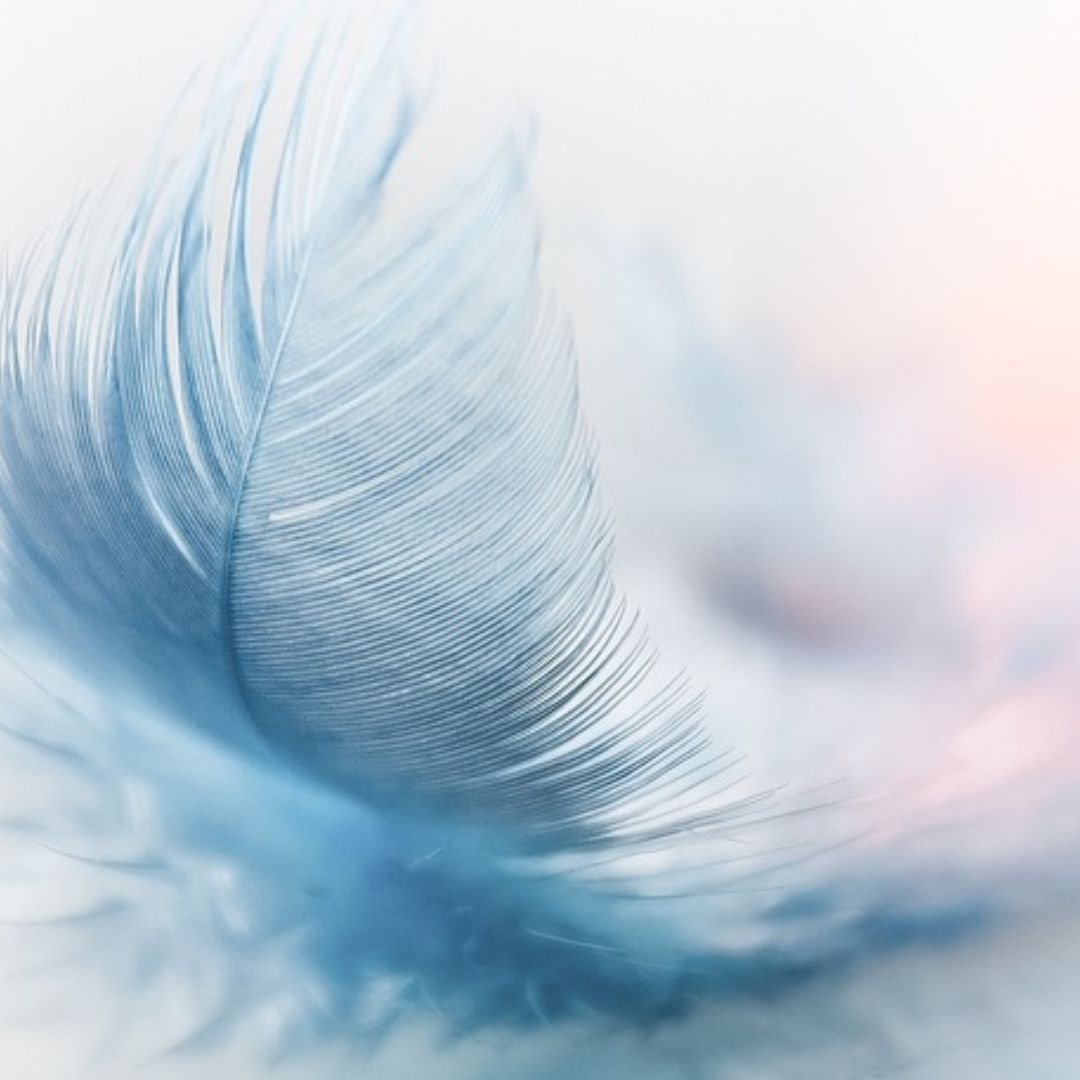 Short Stories and Tales for Reflection - The feather sack

Once upon a time there was a man who had slandered one of his best friends for no other reason than that he envied him for the success he had achieved in his business. Such was the slander he cast upon him that his prosperity was soon ruined. But the slanderer repented of what he had done and went to visit a wise man, to whom he said:

-I want to right all the wrong I have done to my friend, what can I do?

To which the venerable man replied:

-Take a sack full of feathers and drop one wherever you go.

Very happy that everything could be arranged in such a simple way, he went about dropping feathers and very soon the sack was empty. The next day, he went back to the wise man to tell him that he had finished, and he said, "That was the easiest thing to do:

-That was the easiest thing to do. Now you have to fill the sack again with all the feathers you threw into the wind.

He left, sad and despairing, sensing the impossibility of his mission. When he returned with the empty sack, the wise man said to him:

-As difficult as it is to gather all the feathers back together again, it is equally difficult to prevent the evil you did from continuing to spread by word of mouth. The only thing you can do is to apologise. Because to err is human and it is wise to ask for forgiveness.