The Milk Can - Stories to Think About 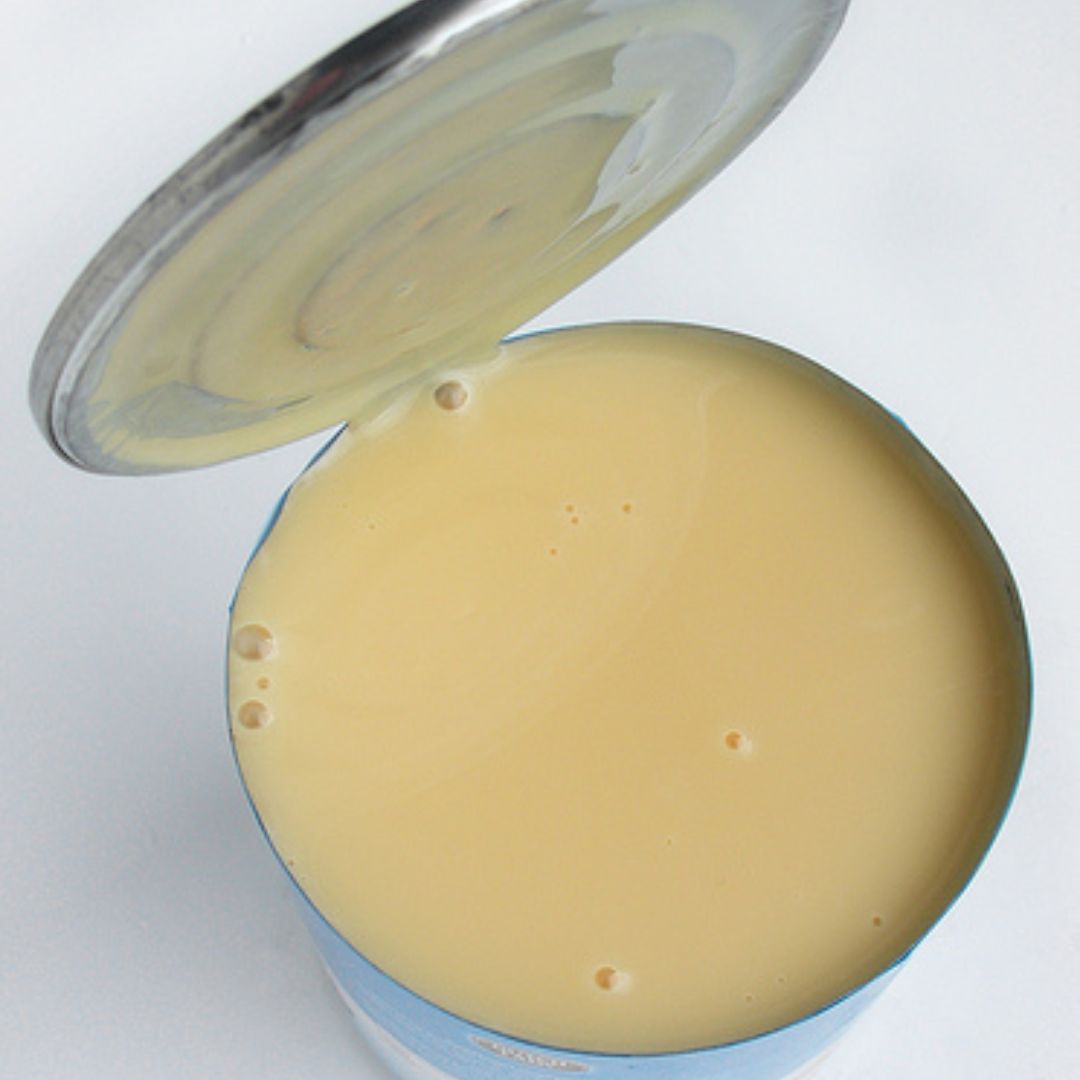 Short Stories and Tales for Reflection - The Milk Can

Two very poor little brothers, aged 5 and 10, went from door to door in the village asking for some food to satisfy their hunger. In most places they were ignored or even thrown out with a broom. But there are always kind-hearted people: a very kind lady made them wait for a while and brought them a small tin of condensed milk.

They were as happy as bells and soon sat down on the pavement for breakfast. After opening the can, the younger brother said to the other: "You're the oldest, it's your turn to drink first. And the younger one looked at him, licking his lips as he did so. But, in reality, the older one only pretended to drink, for he pressed his lips tightly together and did not let a single drop of milk enter his mouth. And when it was the little one's turn, he kept urging him to take long gulps. In this way, the younger one drank the whole can without knowing it.

The most extraordinary thing is that the older one, with an empty stomach, began to dance and play football with the can, celebrating the feast. He had sacrificed himself for his little brother, but he did it with total naturalness and discretion, without expecting thanks in return, because he who gives is happier than he who receives.