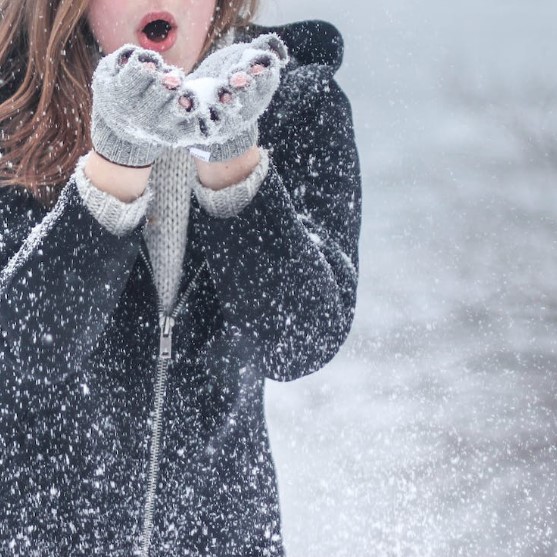 On the 21st of December, Winter begins in the Northern Hemisphere, on what is known as the Winter Solstice. But it is not celebrated on the same date in all parts of the world.

In this article we tell you why the solstices occur, when is the winter solstice depending on where you are, and how it is celebrated in different parts of the world, customs, traditions and rituals to welcome winter.

When is the Winter Solstice in the Northern Hemisphere?

When is the Winter Solstice in the Southern Hemisphere?

In the countries of the Southern Hemisphere, the Winter Solstice takes place between 20 and 23 June each year. In the Americas, countries such as Argentina, Chile, Bolivia, Peru, Paraguay, Uruguay, and parts of Brazil and Ecuador celebrate the arrival of winter in June.

The term Solstice is derived from the Latin "solstitium" meaning "the sun stands still". Solstices occur because the Earth revolves around the sun, tilted about 23.5 degrees on its axis.

According to the interpretation of this event in different cultures, the onset of winter represents a time of renewal and rebirth, with various celebrations and rituals taking place around the world.

Curiosities and facts about the Winter Solstice:

We wish that this beginning of the solstice comes with the best energies to end this year successfully and welcome the next season: spring. You can share this interesting information on your social networks, using the hashtags #solsticeofwinter #winter.