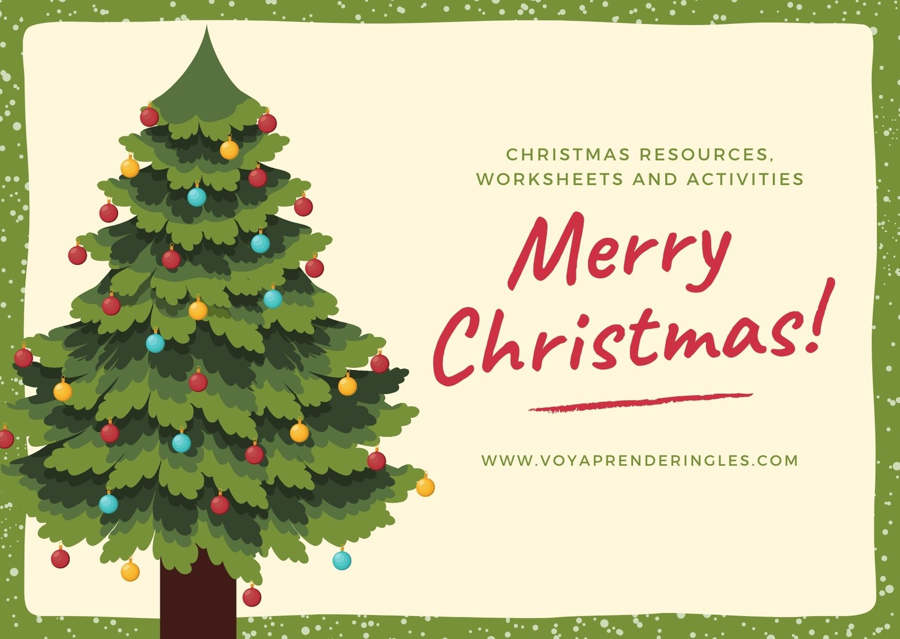 Christmas Day is a family holiday: a special moment to gather together as a family, all generations combined. This day, through all its forms of expression, creates shared memories and maintains the feeling of belonging to a family. Everyone finds, in their own way, this way of building this bond: sharing a meal, a wake, listening to stories, gathering around the cot. With the growing place of the child in the family, Christmas Day has become a children's day: a magical night when children's wishes are fulfilled, to the delight of adults. 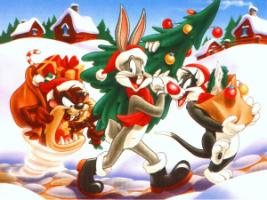 Christmas did not exist at the beginning of Christianity. It was only from the 2nd century onwards that the Church tried to determine in the year the day of Jesus' birth, about which the Gospels say nothing. Different dates have been proposed: January 6th, March 25th, April 10th ...

Around 330 or 354, Emperor Constantine decided to set the date of Christmas at 25 December. In 354, Pope Libertus established the feast of 25 December, which marks the beginning of the liturgical year. This date of 25th December has a symbolic value. In fact, inspired by Malachi 3/19 and Luke 1/78, the coming of Christ was considered to be the rising of the "Sun of Justice". Christmas, the feast of 25 December, thus celebrates the birth of Jesus the Sun of Justice.

History from Christmas to the end of the Middle Ages

Christmas history since the Renaissance

Church cots appeared in Italy in the 15th century and the Christmas tree in Germany in the 16th century. Then family nativity scenes, first Neapolitan and then Provençal, developed from the 17th century onwards. At the time of the Reformation in 1560, Protestants were opposed to the cot and preferred the tradition of the tree. With the counter-reformation in the 17th century, representations of liturgical dramas were forbidden by the Church because they had become too profane.

In the 19th century, Santa Claus appeared in the United States. It spread to Europe after the Second World War. From the 19th century onwards, charitable organisations offered the traditional meal to the most destitute. Nowadays, this day tends to become mainly a day for the child and the family.

Christmas Day has a human and a Christian meaning

Preparing for Orthodox Christmas is a period of fasting. Indeed, the most solemn celebrations are prepared by a time of fasting. Orthodox Christmas Eve is just as important as the day itself and is marked mainly by fasting. The cot is not traditional in Orthodox churches, as the cult of statues of holy people is forbidden. The Orthodox represent the nativity with icons.

Protestant churches have three services: night, dawn and morning, all three of which may include the celebration of the Lord's Supper. In 1560, at the time of the Reformation, the Protestants refused to represent the Nativity by a cot like the Catholics. They preferred to develop the tradition of the fir tree, a tree that symbolises the paradise of Adam and Eve and the knowledge of good and evil.

Feast of the Holy Family

Christmas Story - The feast of 25th December gradually came to the East and Gaul. Church cots appeared in Italy in the 15th century. Protestants opposed the cot and preferred the tree.