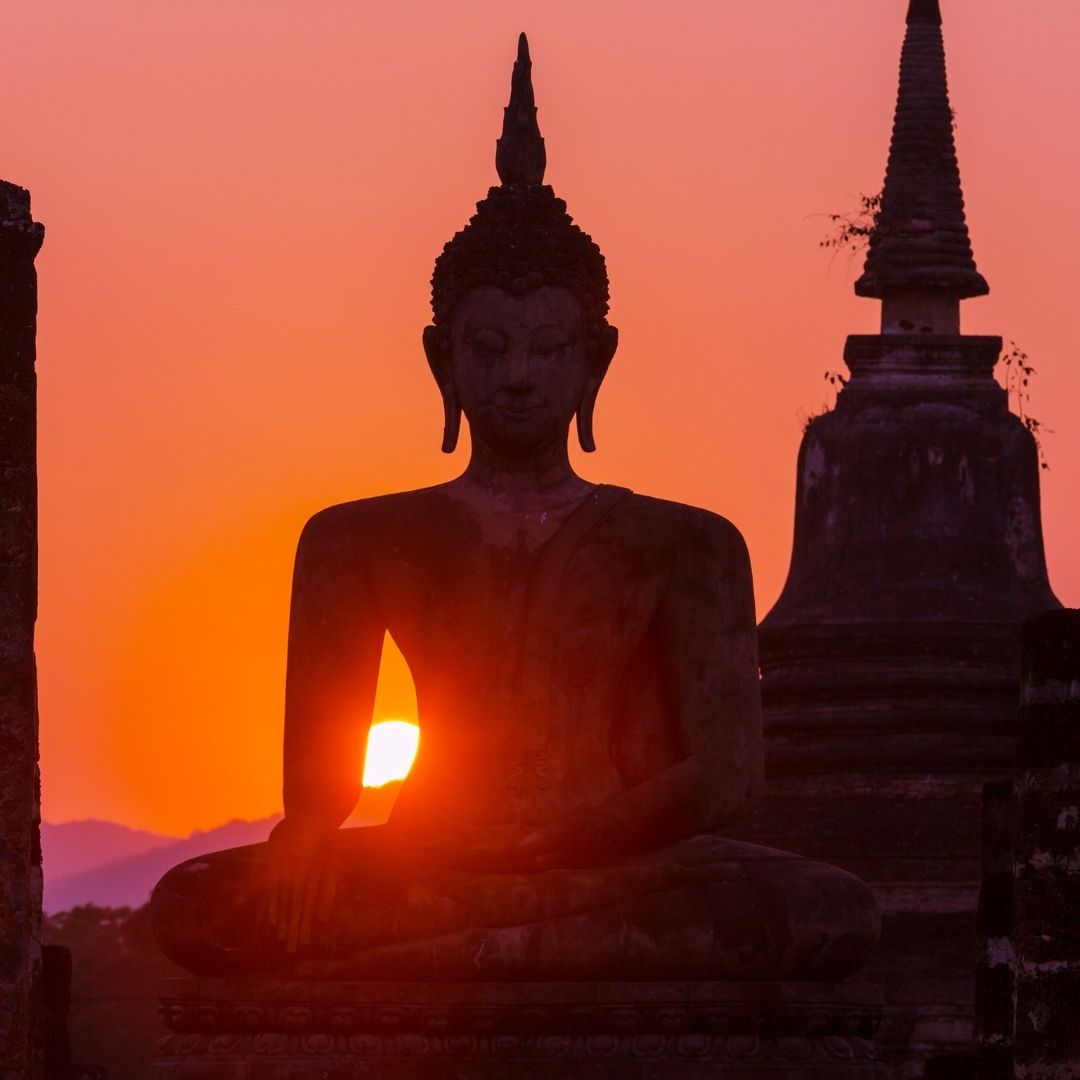 Nirvana or Paranirvana Day, dedicated to contemplation and spirituality in places set aside for spiritual retreat, is celebrated on 8 February. This celebration coincides with the day on which the Buddha attained the Final Nirvana, attaining bliss beyond the physical body.

Nirvana is a Sanskrit word meaning "extinguished". It is a fundamental concept in the religions of Hinduism, Jainism and Buddhism, referring to the supreme state of bliss attained by the soul, freed from suffering (dukkha), individual consciousness and pain through various spiritual techniques and practices.

The true meaning of the word Nirvana means "extinction of breath or restlessness". It is the state of mind of one who is definitely free from his own body and the suffering of human life.

The celebration of the day of Nirvana, which first took root in East Asia, has spread throughout the world. This day is, moreover, celebrated today by Buddhists and non-Buddhists alike, because even though Nirvana originally belonged to a particular cult, the values it evokes are indeed universal.

It is precisely because of this universal dimension that Nirvana Day is celebrated throughout Europe and America with great admiration and openness to Eastern cultures.

The celebration of Nirvana Day usually includes the reading of some passages from the Nirvana Sutra, thus revisiting the very last days of Buddha's life. Meditation and visits to Buddhist temples are particularly encouraged on this day.

For non-Buddhists, it is essentially a time for serenity with oneself. You will be asked to meditate and think about your own death and that of your loved ones.

Every opportunity is good to start a deep reflection on human nature, life and death. The day of Nirvana is undoubtedly one of them, and not the least.

According to Buddhist philosophy, there are four stages to reach Nirvana:

Reaching the level of Nirvana through the purification of the mind is a personal process that is no easy task. It requires a lot of preparation, perseverance and dedication to achieve this state of mind and inner balance through the execution of spiritual activities, practices and techniques.