Martin Luther King day: When is this holiday in the US? 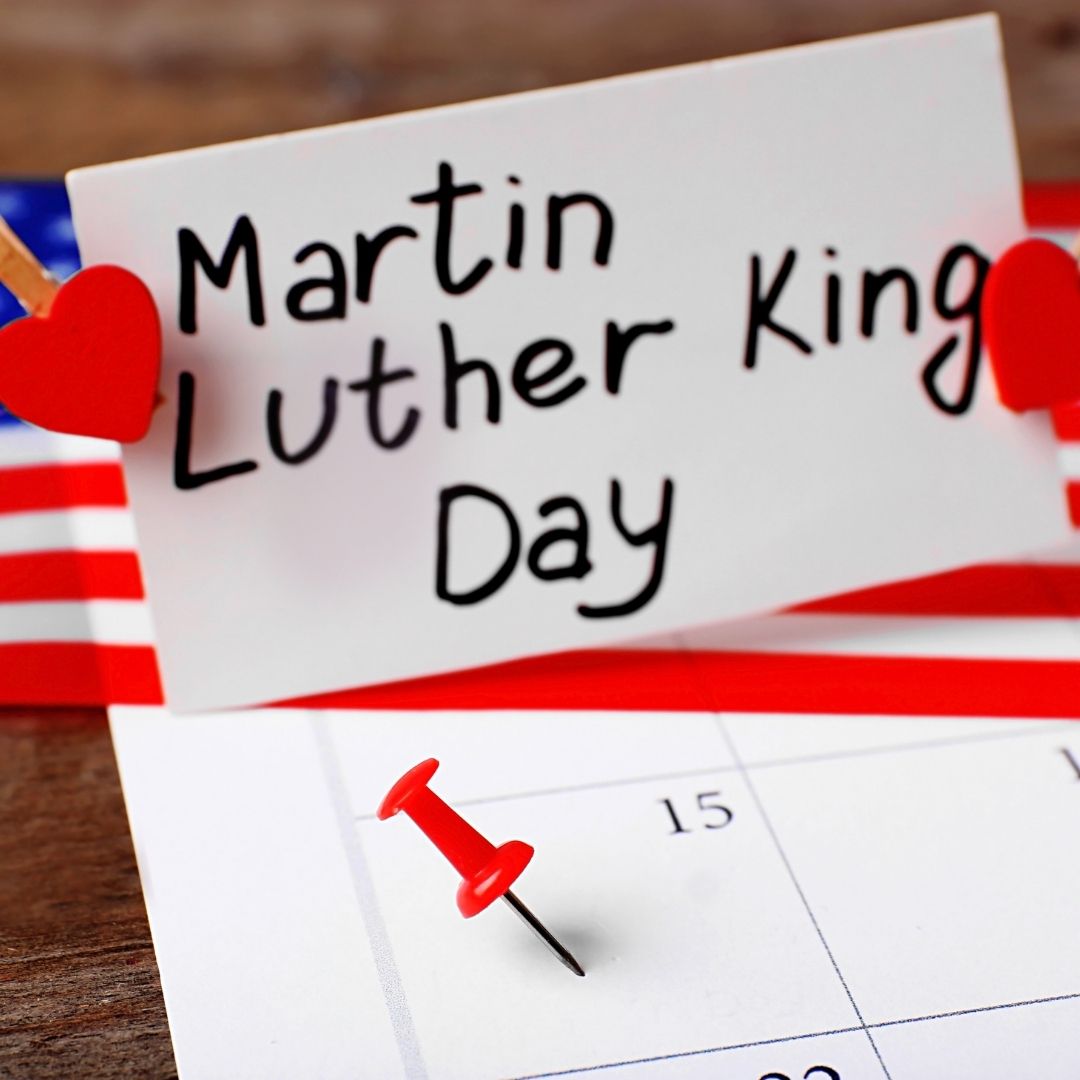 Martin Luther King Day is an American holiday celebrated each year on the third Monday in January, in commemoration of his birthday. Martin Luther King was born in Atlanta, Georgia, on 15 January 1929. At a very young age, he experienced the horror of racial segregation and police brutality. Little by little, he understood that there were two worlds in the universe around him: the white world and the black ghetto. He decides to become a pastor, as his father and grandfather did before him. It was in Pennsylvania that he began his "pilgrimage of non-violence". He took philosophy courses where he discovered the great thinkers such as Ghandi, who made a deep impression on him. In 1954, after completing his studies, Martin accepted a position as a pastor in Montgomery, Alabama, in the southern United States.

On Montgomery buses, the front rows are reserved for whites while blacks are tolerated in the back rows. However, if a white person ran out of seats, a black person had to get up and give up his seat. On 1 December 1955, a poor 50-year-old black seamstress, Rosa Parks, was arrested for refusing to give up her seat to a white man. It was following this arrest that Rev. King organised the Montgomery Bus Boycott, which lasted 382 days. In 1956, the US Supreme Court ruled that racial segregation on buses was unconstitutional and should be abolished.

In 1957, black leaders in the Southern states formed the Southern Christian Leadership Conference (SCLC), of which King was president, with the mission of achieving racial equality through non-violent methods. That same year, he gave 208 speeches, all of which focused on the defence of civil rights. In 1959, two hundred students met in North Carolina and founded the Student Nonviolent Coordinating Committee (Snicle). In 1960, Martin Luther King was arrested (for the twelfth time since 1956!). In 1961, the 'Freedom Trips' were organised to demonstrate that despite the laws, segregation still existed in public transport between the American states. Bombs exploded in Alabama and martial law was declared.

On August 28, 1963, King participated in a major march through the streets of Washington, D.C., where he gave his most famous speech, "I Have a Dream. For the first time in its history, the Times magazine named a black man, King, Man of the Year. In 1964, he received the Nobel Peace Prize.

Martin Luther King Jr. was assassinated on 4 April 1968 in Memphis, Tennessee. Shortly after his assassination, Pennsylvania Senator Harris Wofford and US Congressman John Lewis lobbied for a holiday in King's honour. Since 1986, citizens have celebrated King's social action and peaceful struggle every year. On this special day, demonstrations for peace, social justice and social and racial equality are held throughout the United States.

In a famous speech, King expressed his dream of a society in which whites and blacks would be united in justice and peace. Thanks to his peaceful leadership, the rights of blacks have been increasingly respected in the United States, as well as elsewhere in the world. However, the situation still needs to be improved and the peaceful struggle must continue...