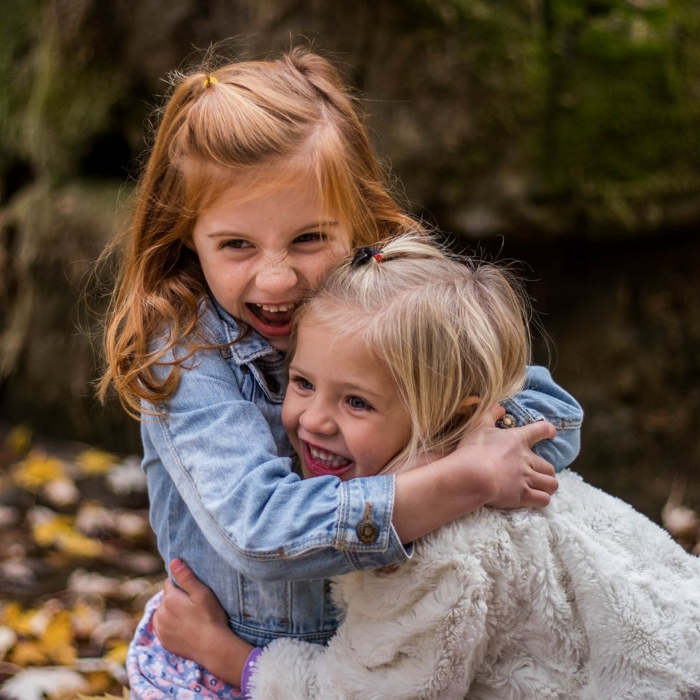 A hug does a lot of good! Whether it is given by a child, a parent, a spouse or a friend, a hug soothes and reassures. This observation inspired the creation of a day dedicated to hugs, on 21 January each year. We will tell you the story of this day, which is good for morale and of public utility!

On March 29, 1986, in Caro, Michigan, Reverend Kevin Zaborney created the first Hug Day. He had noticed that his parishioners lacked zest and joy in the period between the beginning of the year and Valentine's Day. The explanation was simple: after spending the festive season with their families, many people were suffering from a return to a much colder and duller everyday life. Of course, the winter weather is an aggravating factor, but it was clearly the lack of human contact that was the cause of this downturn. Rather than letting them wait until Valentine's Day to receive love, it was beneficial to encourage people to unleash their affections towards the end of January.

Alongside Hugs Day, another good reason to put hugs in the spotlight is the "Free Hugs" movement.

The principle is simple: an individual offers, in a public place, a hug for free and manifests it by a small sign on which it is written "Free hugs". This concept was invented in 2004 in Australia by Juan Mann. He was far from his home town and found the big city sad and devoid of human warmth. He had the idea of warming up the atmosphere by holding up a small sign asking for hugs. It was an immediate success and the concept spread all over the world.

In honour of Hug Day, here are 5 ideas for making yourself and others feel good:

Hugging has many health benefits, both physical and psychological. Among its main contributions are the following: