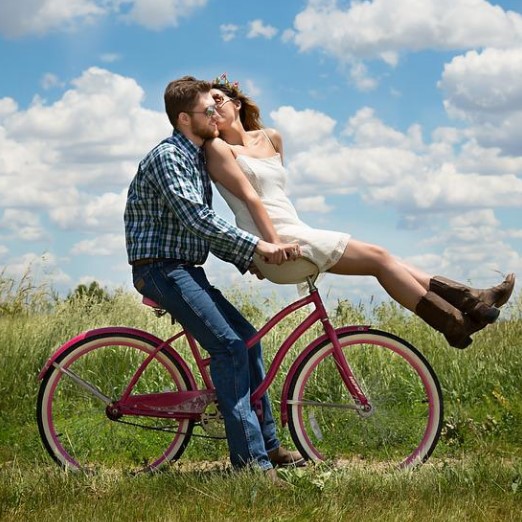 July 6 marks International Stolen Kiss Day, a celebration of unknown origin. It is only known to have been celebrated in Britain since the 19th century and has now become popular worldwide.

In reality, this day serves as an excuse for many people to take courage and decide to plant a huge kiss on the person they have wanted for a long time, but have not had enough courage to propose. With their consent, of course.

International Stolen Kiss Day should not be confused with International Kissing Day, which is celebrated on 13 April. After all, the aim of both celebrations is very similar. To spread love in the world and to remind us of the many benefits that kissing brings to our lives.

The most famous stolen kiss in history

Although the reason for this celebration is not known for certain, it is known that the most famous stolen kiss in history is the one depicted in Alfred Eisenstaedt's famous photograph. It shows an American sailor kissing a nurse in Time Square on 14 August 1945. Just the date on which the United States declared victory over Japan during the Second World War.

In reality, it seems that the world cares little about knowing the exact origin of this holiday, as since it became popular, many people take advantage of the day to upload a photo or video of themselves stealing a kiss to social networks and tag it with the hashtag #InternationalStolenKissDay.

So if you want to join this celebration, we invite you to get up the courage and immortalise the moment when you finally stole that kiss from the person you like so much or better yet, steal a kiss from your partner even though they are already on their way to celebrate their golden wedding anniversary.