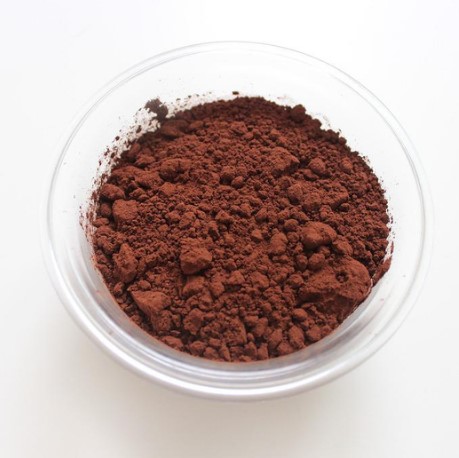 On a day like today, 7 July 2010, the International Organisation of Cocoa Producers and the French Academy of Master Chocolatiers and Confectioners awarded it this distinction to honour its properties and benefits.

Cocoa is a fruit of tropical origin from the cocoa tree, its scientific name being Theobroma Cacao. In Greek it means "the food of the Gods".

The cocoa fruit is shaped like an elongated, oval berry, weighing approximately 450 grams when ripe. It contains between 30 and 40 reddish-brown seeds, with a bitter and astringent taste, covered with a sweet and edible white pulp.

Origins and History of Cocoa

Properties and benefits of cocoa