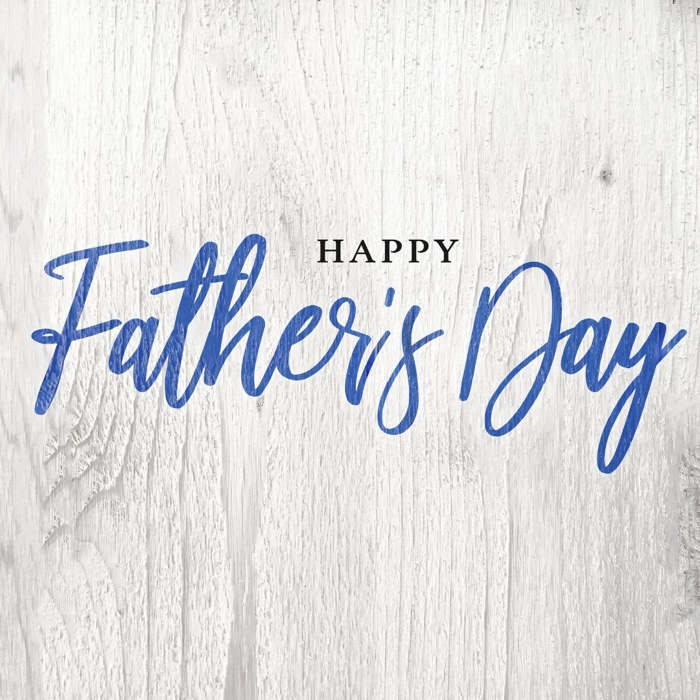 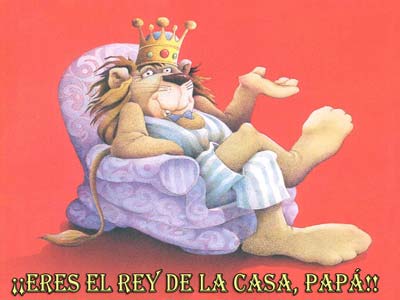 Who is at the origin of Father's Day and why was it instituted?

Father's Day originated in the United States where it was instituted in 1910. The idea of establishing a day for Father's Day came from Sonora Louise Smart Dodd. Learn more about the history of Sonora and her father William and why it inspired the establishment of Father's Day as we know it today, and the Christian origins of Father's Day, which celebrates St. Joseph, the adopted father of Jesus and patron saint of the Church.

The modern origin of Father's Day :

The best known origin of the modern Father's Day dates back to the 20th century. We are in the United States, the true cradle of popular festivities as we know them today. It is the story of the Smart Dodd family and the special devotion of the young Sonora that influenced the establishment of a National Day that was formalized as a national celebration by President Richard Nixon in 1972.

Sonora Louise Smart: the one who inspired Father's Day

Sonora Louise Smart was born in 1842 in Jenny Lind, Sebastian County, Arkansas, to William Jackson Smart and his wife Ellen Victoria Chee Smart. A farmer, William Smart was also an officer and served during the Civil War.

In 1919, Sonora was only 16 years old when her mother died giving birth to Marshall: her last child and Sonora's youngest brother. From then on, she was involved in raising her younger brothers alongside her father William, who had to take over the family farm.

Sonora Louise Smart held her father in high esteem. One day, she went to church and heard a sermon dedicated to Mother's Day, a newly established day in the United States. From that date on, she decided to campaign for recognition of fatherhood.

She then approached the Ministerial Alliance in Spokane: a town close to the family's home town, located between Washington, Creston and Wilbur. She suggested that they establish a "day of honour for fathers" and proposed the date of 5 June, her father's birthday.

The covenant will finally choose the last Sunday in June to celebrate the fathers. The first celebration of Father's Day will therefore take place in 1910 in Spokane. Over time, this idea would become increasingly popular and spread throughout the country. In 1916, the city even received a telegraph from President Woodrow Wilson to praise the idea of this celebration.

It was not until 1966 that Lyndon B. became president. Johnson's presidency, the government officially proclaimed the date of Father's Day and introduced the American calendar.

In 1972, President Nixon went even further and instituted Father's Day as an official and permanent national celebration. Sonora Louise Dodd was honoured in 1974 at the Spokane World's Fair. She died four years later at the age of 94.

The Christian origins of Father's Day

Since the Middle Ages, Father's Day has been celebrated in Catholic families on 19 March. This date corresponds to the day of Saint Joseph, considered the presumed adoptive father of Jesus. Worship of Joseph developed from the 5th century onwards in some monasteries. This date appears for the first time in the year 800 years in Egyptian texts which highlight Joseph as Mary's husband.

Over the centuries that followed, Joseph was not only recognised as Mary's husband but also as the foster father of Jesus Christ. Worship around the Christian Father's Day will develop between the 14th and 15th centuries. In 1479, Pope Sixtus IV introduced the Feast of the 19th of March. The commemoration remained occasional and disparate until 1621, when Pope Gregory XV established a decree and made it a holiday for the universal Church.

It was not until the 19th century and the "devotion to Saint Joseph" that the cult became universal. Pope Pius IX then transferred the date to the third Sunday after Easter and made it the Feast of the Patronage of Saint Joseph. The Great Silencer of the Bible then becomes the patron saint of the universal Church. Pope Pius X will again transfer this feast to the previous Wednesday.

Nevertheless, the date of March 19th is still kept in Portugal, Italy, Spain and Latin American countries. This will result in different traditions that vary from country to country.

Father's Day dates around the world

We wanted to bring together the different dates of Father's Day around the world. For your convenience, the countries are listed in order of appearance of the feast in our calendar. Do not hesitate to search with your keyboard if you are looking for a particular country.

May: korea, germany and romania
South Korea: 8 May each year

Romania: the second Sunday in May

June: the month of dads for the majority
The third Sunday of the month :

The rest of the month :

Lithuania and Switzerland : The 1st Sunday in June

Haiti: The last Sunday in June

July: heading for uruguay & the dominican republic
Uruguay: The second Sunday in July

August: 4 countries for a summer father's day
Mongolia and Taiwan: 8 August each year

Brazil and Samoa: The 2nd Sunday in August

October: the Luxembourg exception
Luxembourg: The 1st Sunday in October.

Indonesia: The 12th of November each year.

December:
Bulgaria : The 26th of December each year