Blue Monday, or the most depressing day of the year 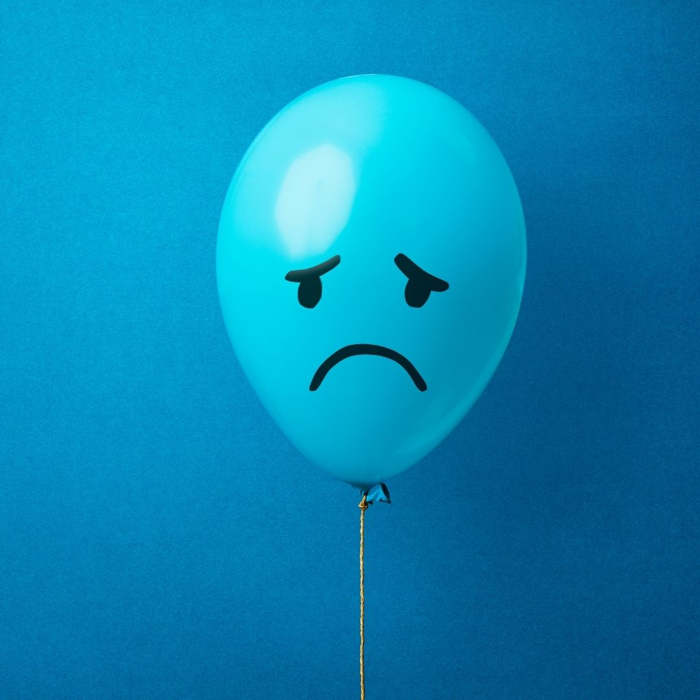 Blue Monday: the truth about the most depressing day of the year

You'll be feeling particularly depressed this Monday 16 January... Don't panic, you're a victim of "Blue Monday" this third Monday of January and the saddest day of the year. Or so it seems. Because no, this Monday is just as depressing as the others, and there is nothing special about it. Blue Monday" is in fact a vast deception.

For those who don't know what it is, Blue Monday has the unfortunate label of being "the saddest day of the year". This, however, does not exist scientifically. Blue Monday is not a specific date, but it coincides with the third Monday of the first month, which is January 16 this year. The story of Blue Monday originated in Britain: in the now entrenched vulgate, it is attributed to Cliff Arnall, a psychologist at Cardiff University: In an article in the Guardian, the British doctor and populariser Ben Goldacre reported a press release from the University, and then the same British newspaper published another statement that Cardiff University had distanced itself from Arnall, but in the meantime the idea of Blue Monday appeared, on 24 January 2005, as part of a press release from Sky UK Travel, the British travel chain. The fame of Blue Monday was born in a marketing context. Later, the concept was reused several times by other companies for advertising purposes. The idea of Blue Monday then became a trend on social networks, with some using variations on the theme such as 'Divorce Monday'.

How the Blue Monday equation came about

Among the factors Arnall considered were the weather - certainly not the best in the northern hemisphere in January - the amount of debt, the monthly salary, the time since the holidays, the time since the realisation that the good intentions set for the past year have failed, low levels of motivation and a sense of the need to act. This last factor is indeed present at every start: at the beginning of the calendar year, at the start of a new project, at the start of the return to work after the summer holidays, etc. Arnall also developed (and then denied) an equation, which was commissioned by a travel site. It was immediately pointed out, starting with Goldacre, that there was nothing mathematical about the equation and that further denials followed as Cardiff University and its psychogogue colleagues said. This is a hoax. If there are quantitative factors for estimating generalised happiness or sadness, they are social (well-being, status, quality of life), economic (work, income) and psychological: and it is hard to imagine that they can even be calculated via a simple algebraic formula and certainly not those considered by the Blue Monday equations.

Apart from Blue Monday, there are the winter blues

Mental health is the greatest health challenge of our generation. If Blue Monday is a pseudo-science - or rather a hoax - there is on the contrary, and this is known to the psychological sciences, what is known as the winter blues, or winter melancholy, a seasonal affective disorder linked to the lack of sunlight. At this time of year, especially in higher latitudes, we receive less natural light than in other seasons and this ends up altering our circadian rhythm, our sleep and our mood. The antidote would be to engage in outdoor activities, but the prolonged consequences of confinement can add to the winter blues.