The Hidden Treasure - Stories to Think About 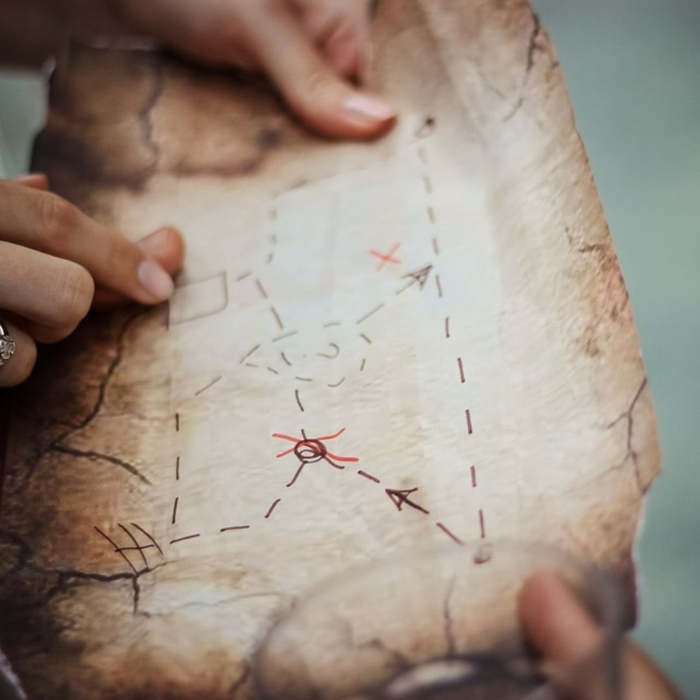 Rabbi Isaac had a recurring dream in which a voice ordered him to travel to faraway Prague and, once there, to start digging under the bridge leading to the Royal Palace until he found a treasure. As the months passed and the dream persisted, he finally decided to make the long journey to see what truth there was in this revelation.

When he arrived at his destination, he found to his dismay that the bridge was constantly guarded by two soldiers. So every day, from a distance, he spent some time watching them. This gesture did not go unnoticed by the captain of the guard who, when he saw him arrive another morning, approached him to find out why he was there. The rabbi, overcoming his misgivings, decided to confide his dream to him. The captain laughed and, in turn, confessed to the venerable rabbi: "Do you know that if I were to listen to my dreams I would be searching Poland for a certain Isaac, son of Ezekiel, who, according to my dreams, has a treasure in a corner of his kitchen? The rabbi was impressed and quickly returned to Poland. He enthusiastically dug in his kitchen and found the treasure. Sometimes we go a long way in search of happiness when it is really very close to us, within us.