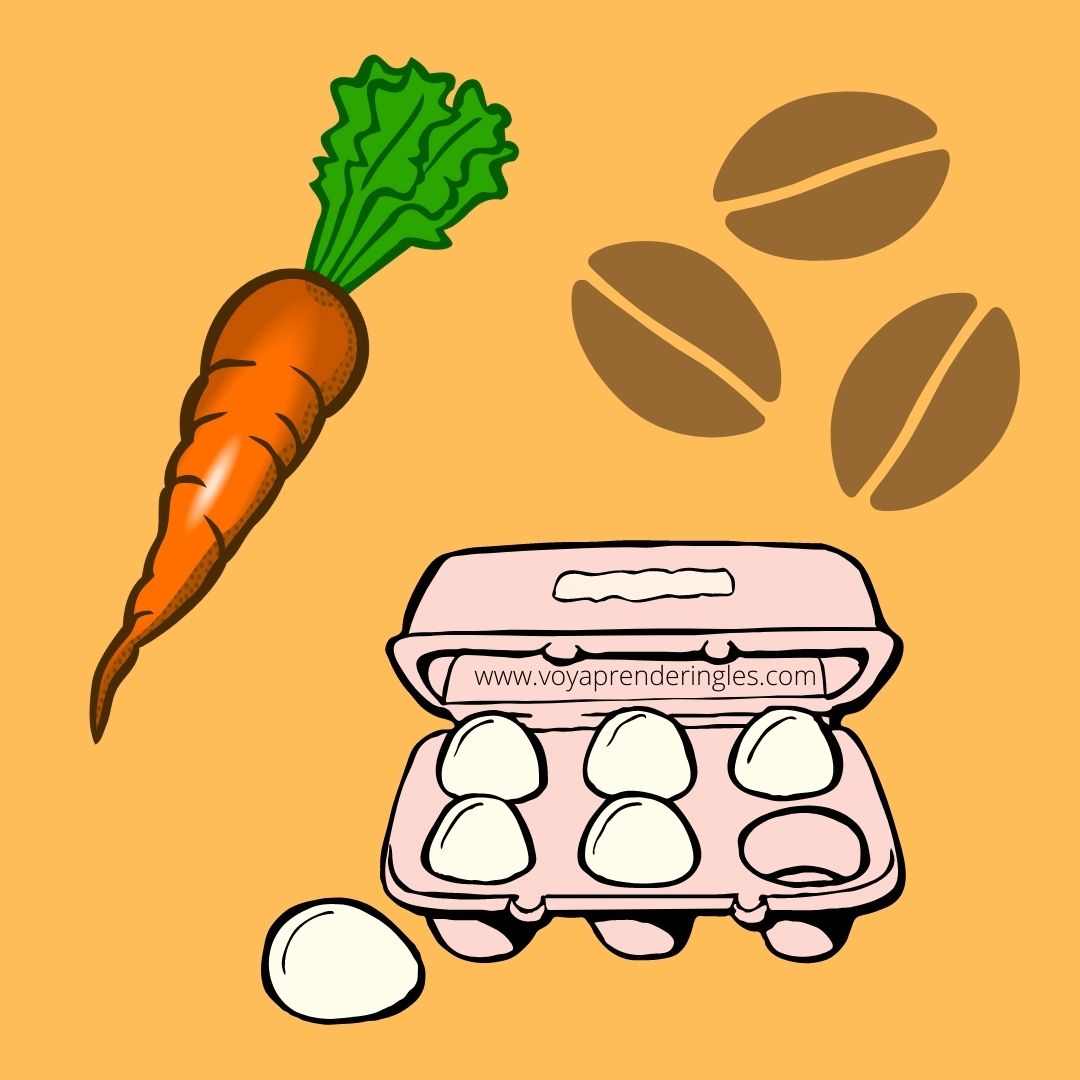 Carrots, eggs and coffee - Stories to Think About

A daughter was complaining to her father about her life and how things were so difficult for her, She didn't know how to go on and thought she would give up, She was tired of struggling, it seemed that when she solved one problem, another would appear.

Her father, a chef, took her to his workplace, where he filled three pots with water and placed them over a high flame, soon the water in all three pots was boiling, in one he put carrots, in another he put eggs and in the last he put coffee beans, he let them boil without saying a word.

Looking at his daughter he said, "My dear, what do you see?" "Carrots, eggs and coffee" was her reply, he made her come closer and asked her to touch the carrots, she did so and noticed that they were soft, then he asked her to take an egg and break it, after taking off the shell, she observed the hard boiled egg, then he asked her to taste the coffee, she smiled as she enjoyed its rich aroma.

Humbly the daughter asked, "What does this mean, Father?" he explained that the three elements had faced the same adversity: boiling water, but had reacted differently.

Are you an egg, starting with a malleable heart? You possessed a fluid spirit, but after a death, a separation, a betrayal, a dismissal you have become hard and rigid? On the outside you look the same, but are you bitter and harsh, with a hardened spirit and heart? Or are you like a coffee bean? Coffee changes to boiling water, the element that causes you pain.

When the water reaches boiling point the coffee reaches its best taste, if you are like the coffee bean, when things get worse you react better and make things around you better. How do you handle adversity? Are you a carrot, an egg or a coffee bean?