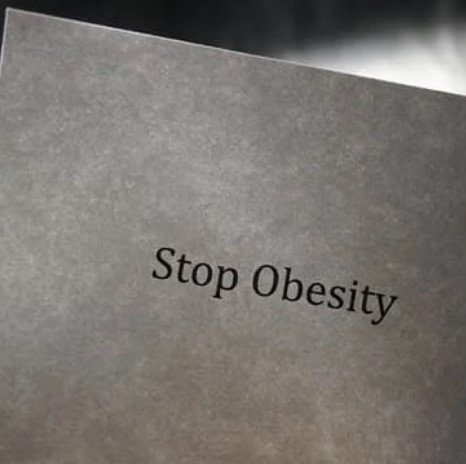 4 March is World Obesity Day. Globally, the number of people affected by overweight and obesity has almost tripled since 1975.

According to the World Health Organisation (WHO) "13% of the world's adult population is now obese, and 17% of children are overweight or obese.

Overweight and obesity, a global epidemic

Although overweight and obesity were once thought to be exclusive to high-income countries, they are now rapidly increasing in low- and middle-income countries, especially in urban areas. As a result, the WHO now considers obesity to be a global epidemic. It is predicted that by 2030 almost 40% of the world's population will be overweight and one in five will be obese. Obesity is a major risk factor for a number of diseases. Its increasing prevalence is a major health problem worldwide, including in most European and industrialised countries (WHO 2018). The root cause leading to weight gain is an energy imbalance between calories consumed and calories expended. Overweight and obesity, and the associated non-communicable diseases, are thus largely preventable.

However, obesity is a complex and multifactorial disease. Its onset and establishment are the result of individual factors, but also of the wider environment - built environment (housing), school, work, advertising, etc. - which conditions our eating habits and our levels of physical activity and sedentary behaviour.

Recent developments in our societies have made our environments unhealthy because they encourage low levels of physical activity, high levels of sedentary behaviour and excessive consumption of energy-dense foods. They are therefore described as obesogenic.

The emergence and development of the obesity epidemic has coincided with:

In the face of the current obesity epidemic, there is an urgent need to make our environment healthier to help each individual make the healthiest and most sustainable choices. The involvement of all sectors of society is key to changing our environments and making the healthiest choice the easiest in terms of accessibility, availability and price. This challenge relies primarily on political and societal choices in health, agriculture and education.

A recent review confirms the hypothesis that Mediterranean-type diets reduce the risk of obesity in adults.

Overweight and obesity is an abnormal or excessive accumulation of fat in the body that poses a health risk. They are major risk factors for several diseases, such as type 2 diabetes, cardiovascular disease, musculoskeletal disorders and some cancers. Obesity-related diseases cause the death of at least 2.8 million people each year (WHO). Obesity is thus a complex and multifactorial disease. Among the risk factors identified: genetic predisposition, perinatal exposure, socio-economic determinants, behaviour, but also environment.

The fundamental cause of weight gain is an energy imbalance between calories consumed and expended. This energy balance is influenced by behaviour via a whole series of determinants:

How to celebrate World Obesity Day?

You could have a general check-up with a nutritionist, attend a sporting event, learn much healthier food recipes or create a daily workout routine that can benefit you during the week.

You can also motivate others to have a healthier lifestyle by posting photos on your social media with messages that motivate them to stay on the healthy path and using the hashtag #WorldObesityDay.