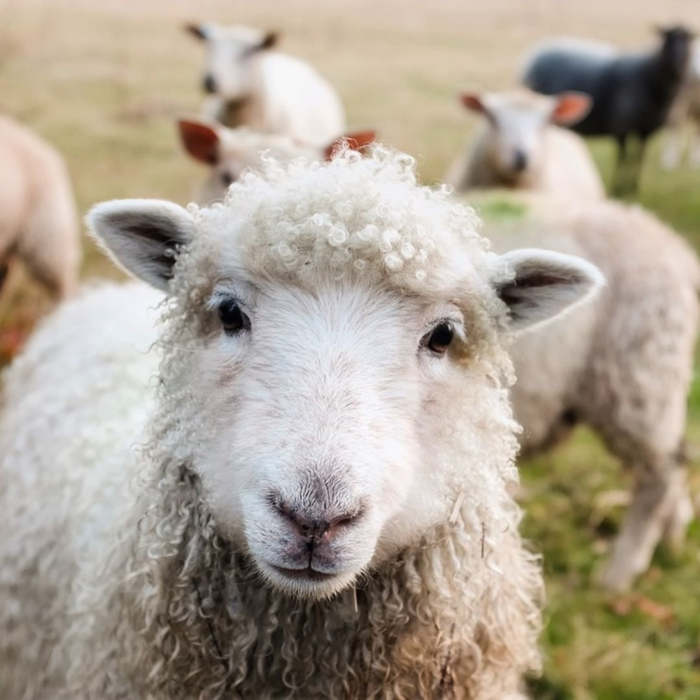 Events are held in many cities around the world to raise awareness and reflect on the respect that should be shown to all beings on the planet, thus giving value to Mahatma Gandhi's famous phrase when he said that a country or civilisation can be judged on the way it treats its animals.

But animals not only have their international day, they also have a Universal Declaration of Animal Rights.

It was the International League for Animal Rights that proclaimed the Universal Declaration of Animal Rights on 15 October 1978. However, there is still a lot of work to be done for this declaration to be accepted on a global level.

The 14 articles that make up this Universal Declaration can be summarised in four basic rights: life, liberty, freedom from pain, and freedom from being considered property.

Yet these rights are violated every day all over the world. Animals are considered as a mere resource at the service of human beings, and this is fuelled by the consumerist concept of our society.

There are more ethical alternatives to meet human needs for food, clothing, health and hygiene and even leisure. And there is a need for a change of consciousness to ensure that animal rights are respected.

Things consumers can do for animal welfare

Although in most cases it is the production companies that practice animal abuse in their production chain, the final consumers are the ones who have the last word, because if there were no demand for certain products, the market would disappear.

Here are some things you can do for animal welfare: