Instagram announces the return of the chronological news feed 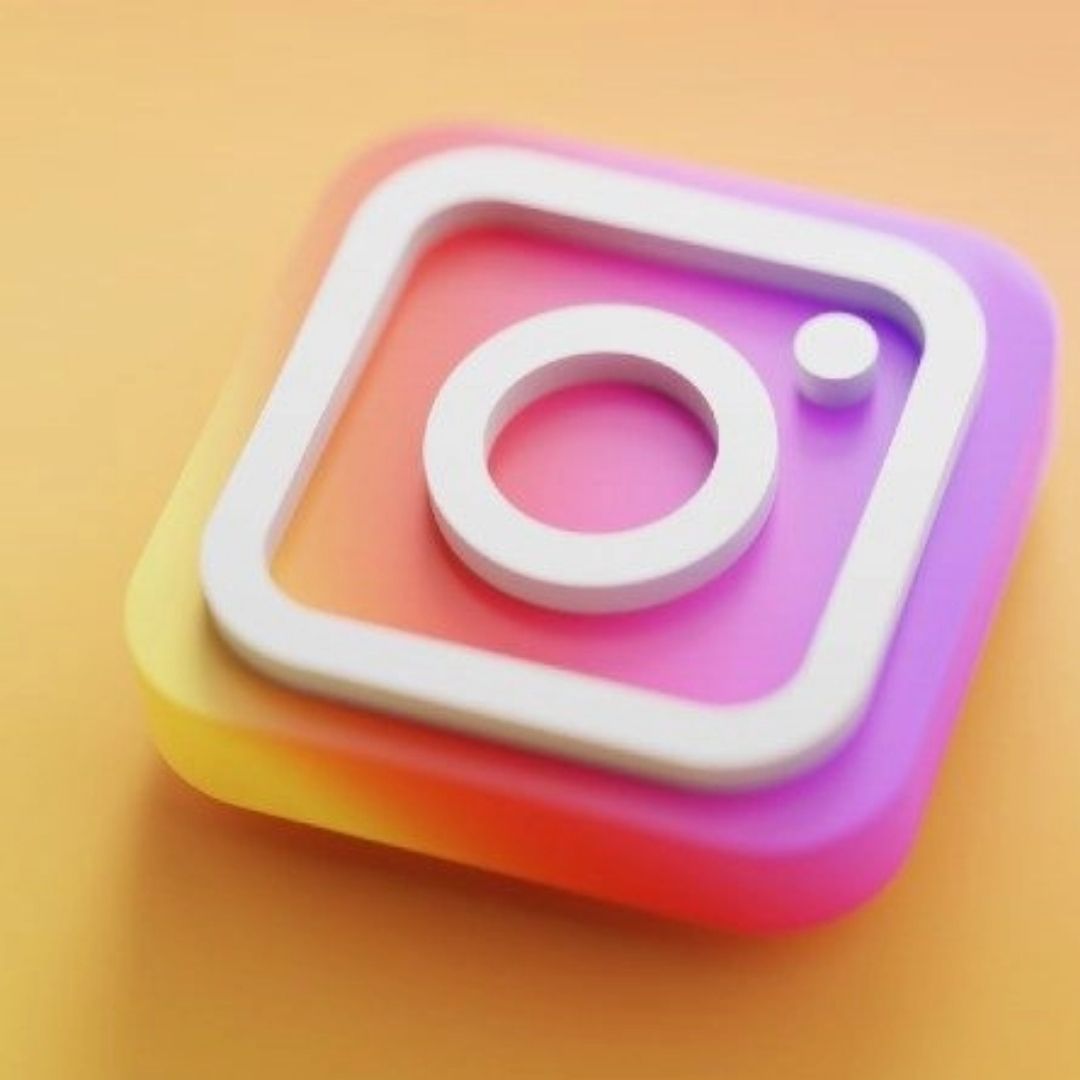 Instagram's chronological feed is back

The head of Instagram said that three feed display options would soon be available to users. But the current algorithmic sorting will remain on by default.

Five years on, the chronological news feed will soon be back on Instagram. Criticised for its toxic influence on the mental health of its users, the social network announced on Wednesday 5 January that it would soon offer three different display options to allow its members to change the order in which content appears on their timeline. The change is already available to some users before being rolled out more widely.

Currently, Instagram's feed is controlled by automatic ranking algorithms that determine which photos are most likely to capture the attention and engagement of users based on various criteria. A system that favours, among other things, viral posts and photos from accounts that users interact with most often. The idea is to ensure that users "don't miss out on posts that would have interested them a lot", explained Instagram when the system was introduced in 2016.

In the coming weeks, users will be able to choose between three types of news feed. In addition to the current feed, renamed "Home" for the occasion, the new version of the social network will allow users to select the "Following" feed to display in chronological order all the posts of accounts followed by a person, as was the case until 2016. A third option, called "Favourites", will show posts from accounts selected by the user in chronological order.

However, the scope of these changes is likely to be less significant than expected. BFMTV claims to have obtained confirmation from Instagram that these new options will not be saved. Only the algorithmic sorting will be set by default. Users will therefore continue to see posts displayed according to the current automated sort when they log in again. They will have to change the setting manually to see their timeline in a different light. This is a considerable limitation that raises questions about the objectives pursued by Instagram through this measure.