Information about London. Demographics of London 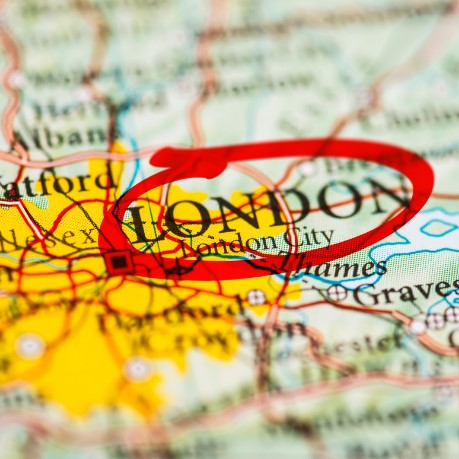 The City of London, founded by the Romans as Londinium in 43 AD, is situated on the banks of the River Thames in the south-west of the island of Great Britain. London is the political and economic capital of both England and the United Kingdom and is one of the most important capital cities in the world.

London comprises a total of 33 boroughs, including the City of London (also known as the Square Mile or City) which is Europe's main banking and business centre, measuring just 2.59 km².

The city has a total area of 1,579 square kilometres, inhabited by more than 7 million people, making it one of the most populous capitals in Europe, along with Madrid, Paris and Moscow.

London is one of the busiest and most visited cities in the world, with over 30 million tourists a year. Thousands of tourists arrive in London every day, attracted by the great cultural, touristic, architectural and economic burden that the city has been carrying for many decades. The combination of old and new is a characteristic that describes London perfectly.

More than 300 languages are spoken in London, due to the large population of people from all over the world who have made London their home. This characteristic makes this city even more interesting and gives us the opportunity to get to know cultural traits of other peoples of the world.