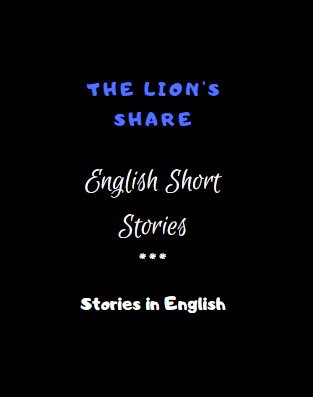 The Lion went once a-hunting along with the Fox, the Jackal, and the Wolf. They hunted and they hunted till at last they surprised a Stag, and soon took its life. Then came the question how the spoil should be divided.‘Quarter me this Stag,’ roared the Lion; so the other animals skinned it and cut it into four parts. Then the Lion took his stand in front of the carcass and pronounced judgment: The first quarter is for me in my capacity as King of Beasts; the second is mine as arbiter; another share comes to me for my part in the chase; and as for the fourth quarter, well, as for that, I should like to see which of you will dare to lay a paw upon it.’

‘Humph,’ grumbled the Fox as he walked away with his tail between his legs; but he spoke in a low growl .’You may share the labours of the great, but you will not share the spoil.’