Psychopathy: What is it? Can be treated? 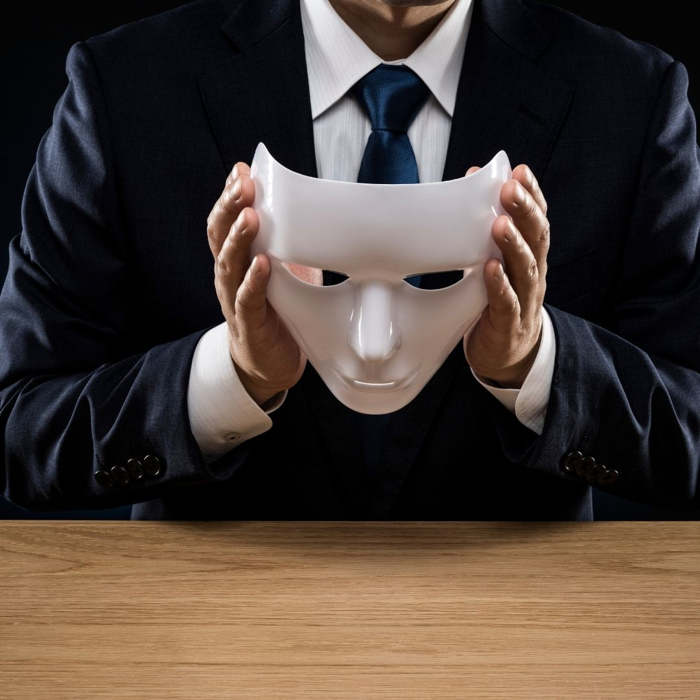 Psychopathy is a serious personality disorder that affects 4% of men. This disorder is difficult to treat and requires social support in addition to therapeutic support.

Psychopathy: what is it?

This psychological disorder can interact with and/or accentuate other disorders such as schizophrenia or bipolar depression. There are several degrees of the disease, ranging from moderate psychopathy to criminal acts that are dangerous to others.

Psychopathy is said to affect 4% of men but only one in a hundred women. 60% of people in prison are psychopaths. There is a causal link between psychopathic personality and delinquency.

What is a psychopath?

The diagnosis of psychopathy or antisocial personality disorder is based on antisocial behaviour, not necessarily criminal behaviour. The psychopath's life is marked by precariousness and instability, professionally, socially and emotionally.

The Diagnostic and Statistical Manual of Psychiatry (DSM) IV and 5 defines psychopathy as a pattern of disregard and transgression of the rights of others that has occurred since the age of 15 "associated with at least 3 of the following manifestations:

Profile of the psychopath

According to many authors, this syndrome characterises people who are arrogant, highly manipulative, insensitive, seductive, dominant and fearless. In addition, psychopaths are considered to be impulsive in many areas of their lives. They have no remorse or empathy. Themes of love, horror, and good and evil mean nothing to psychopaths, except in a very superficial way. They are constantly seeking stimulation, display superficial affect, and aspire to control others and their environment. They view those around them as objects to be manipulated at will, maintaining relationships for utilitarian purposes.

Psychopathy is often associated with alcohol, drug or medication abuse. Substance abuse is the most frequently observed comorbidity.

Can psychopathy be treated?

The prognosis for psychopathy is poor. Mortality is high, due to violence and drug use.

Therapeutic treatment of psychopathy is possible. It must be linked to social care. However, the psychopath is never at the initiative of the treatment.

Classical psychoanalysis is generally unsuitable. Cognitive-behavioural and psychodynamic therapies, individually or in groups, are of interest.

Medication is used to reduce symptoms temporarily, but the results are rather disappointing: benzodiazepines, neuroleptics for their action on aggressive and impulsive behaviour, antidepressants, antiepileptics, thymoregulators, lithium.

Note: over the age of 40, the symptoms of psychopathy subside.

Do we know the causes of psychopathy?

Several hypotheses have been put forward to explain psychopathic personality disorders: hormonal imbalance, frontal neurological disorders, a defect in emotional regulation, childhood psychological trauma, etc. It would seem that none of these factors alone is sufficient to explain the psychopathic personality disorder. Psychopathy would rather be due to biological disorders linked to heredity, combined with psychological, educational and social factors.

It is known that during childhood and adolescence, non-specific conduct disorders can be observed, which are likely to evolve into psychopathy, and that it is therefore of interest that these children and adolescents receive early individual care.