How to recognise an opportunist? 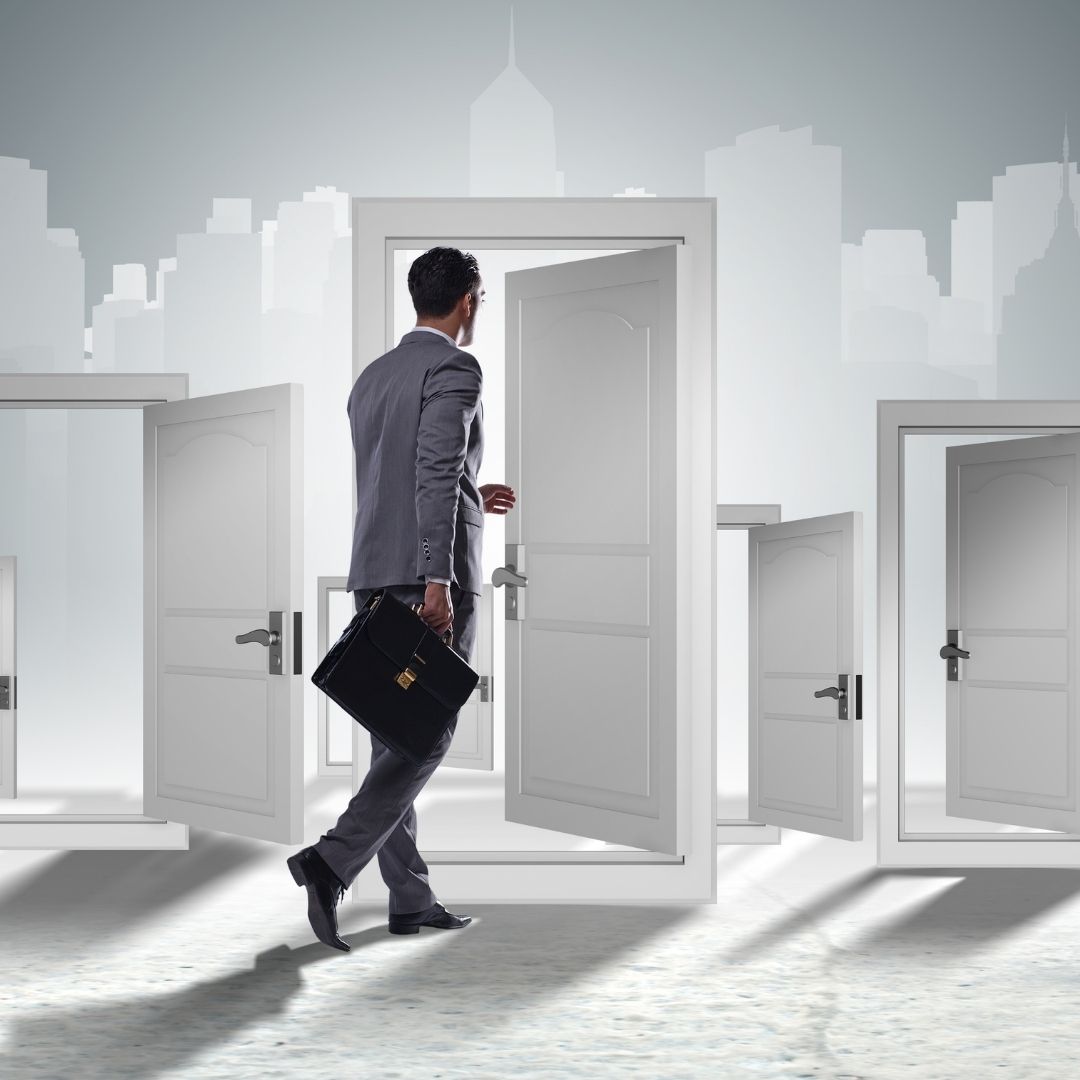 An opportunist adapts his or her behaviour to the circumstances and the people he or she is dealing with in order to always take advantage of a situation. An attitude that generally disregards all moral principles.

It is an attitude that consists of adapting one's behaviour and ideas in order to make the most of a situation, even if it means compromising moral principles.

This way of putting one's interests before morality was described by the American economist Oliver Eaton Williamson in his work on "The Institutions of the Economy", published in 1985. He describes opportunism as a behavioural strategy based on fraudulent actions to gain an advantage.

How does opportunism manifest itself?

An opportunistic person will generally tend to put his or her own interests ahead of others through several types of behaviour such as manipulation and lying.

Opportunism can occur in the workplace, but also in relationships. It is most often associated with other faults such as selfishness, individualism or being calculating.

Can opportunism also be a quality?

Opportunism is not unanimously considered a flaw. For some, it is rather the ability to seize opportunities as they arise. Being opportunistic is a very good thing. Without it, humans would not have the capacity to adapt to survive.

A capacity to adapt to one's environment and to the person with whom one is dealing, sometimes valued in the professional world. Because opportunism can also be seen as a form of ambition where audacity, self-confidence, determination, observation or even anticipation are necessary to make a chance.

A game of strategy in which benevolence often has no place. In general, when we say that someone is an opportunist, it is a tribute to their intelligence but not a praise of their level of ethics. Because being opportunistic is mainly characterised by putting one's own interests ahead of others.

Testimony: I was in a relationship with an opportunistic man

When she fell in love with David in 2015, Sara did not immediately perceive the opportunism of her companion. "We had vaguely crossed paths at a party several years ago. I learned from a friend that he was looking for a company to complete his final year of a master's degree in the IT sector. I kindly put him in touch with my father, the technical director of a company. He offered me a drink to thank me, it was the first time we met again. I immediately fell in love with him.

David and Sara moved in together two months later. "At the end of his six-month internship, thanks to his performance and my father's support, he got a fixed-term contract and then a permanent contract.

Although the relationship seemed to be on the up and up, it quickly deteriorated when the girl's father resigned to join another company a year later. "I felt his behaviour change. He became less and less present until one evening the tone rose. After pestering him with questions, he confessed to me that his desire to seduce me had been motivated by my father's high position, that our relationship was the result of an unfortunate spiral and that he had not dared to leave me to preserve his professional advancement."

Hurt and burned by her break-up, Sara took a long time to trust again. "I felt manipulated. I also felt very guilty for not having recognised the signs of an opportunistic relationship. But even with hindsight, I don't think I could have anticipated such deception. Today, I am much more attentive to the interests that drive a person towards me. I want my future partner to think that being in a relationship with me is a great opportunity to be even happier. A healthy, shared opportunism."