What does it mean if someone is complacent? 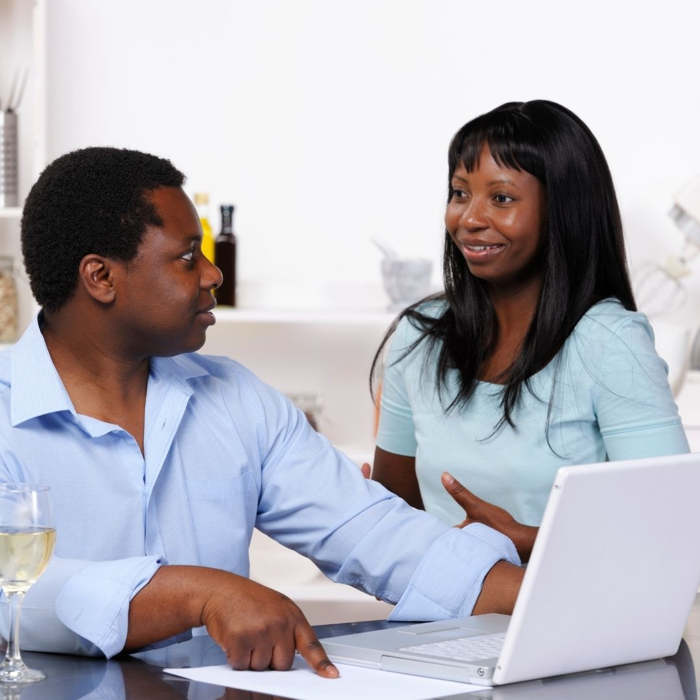 It is not always easy to know how to react when faced with someone who is complacent, that is, in another sense of the word, someone who acquiesces to our tastes and feelings in order to please us.

Does being complacent make friends?

The Latin author Terence wrote in The Andrian, in Carthage, around 185-159 BC: "Obsequim amicos, veritas adium parit", i.e.: "Complacency makes friends, frankness breeds hatred". And yet: something that is done out of complacency, in reality, is conducted or manifested only out of politeness, but is neither true, nor profound, nor felt. Complacency is then defined as the disposition of one who seeks to please by adapting to someone's tastes or desires.

Can we, therefore, consider that friendship could come from such an expression of falseness, such a façade attitude? This seems, in fact, far removed from a real friendship, which is meant to be sincere, which requires being oneself in depth with the other. It also requires expressing oneself as one is, knowing how to listen to the other person without lying to him or her, or giving an inaccurate or falsified reflection of oneself. And so, this friendship as described by Terence would only be fake, and, in reality, a real friendship must allow anyone to tell his friend, without false pretenses or false admiration, his mistakes and flaws: which is, for a close friend, for an intimate, the only possibility to truly move forward.

Don't give in to easy compliments

But in everyday life, we are rarely the victims of complacency that goes so far as to cover up a crime... We are more likely to be the victims of petty everyday compliments that lack depth and reality. A word of advice here: don't give in to the ease of unrestrained, uncritical compliments.

Even more harmful, perhaps, is the complacency of a father or mother towards their children, which induces in this parent an indulgence that is often blameworthy, and even dangerous for the good development of the child. Here, we recall the role of the superego in all its complexity, which, playing the role of an integration of parental authority, will be contrary to any form of complacency, understood here as an excess of indulgence. The parent must be made to face up to his or her responsibility, because it is indeed a question of teaching children limits. Setting limits means, above all, saying no to them, setting the framework.

Finally, in the face of an act of complacency that is merely an excessive display of politeness, but is in no way true, nor profound, and even less the expression of a real feeling, we suggest this act of intimate resistance: keeping one's authenticity, not letting oneself be fooled by appearances, nor by false compliments. Perhaps we can also bring the complacent person to realise this lack of fairness towards others, this falseness in his attitude and words? And, then, allow them to reopen the question of the quality of their relationship with others.

We could perhaps also use the somewhat familiar expression: "You must not let yourself be eaten", which was regularly used by the priest Jean Castelein, a veteran of the Second World War. Jean Castelein, who later became a demanding and committed chaplain, called for constant vigilance and suggested that we engage in a profound and daily resistance, leading each of us to move towards our true authenticity. In short, he called on us not to be taken in by the sirens of appearance. To remain authentic. True to oneself and to one's values.