What to do when faced with a mythomaniac? 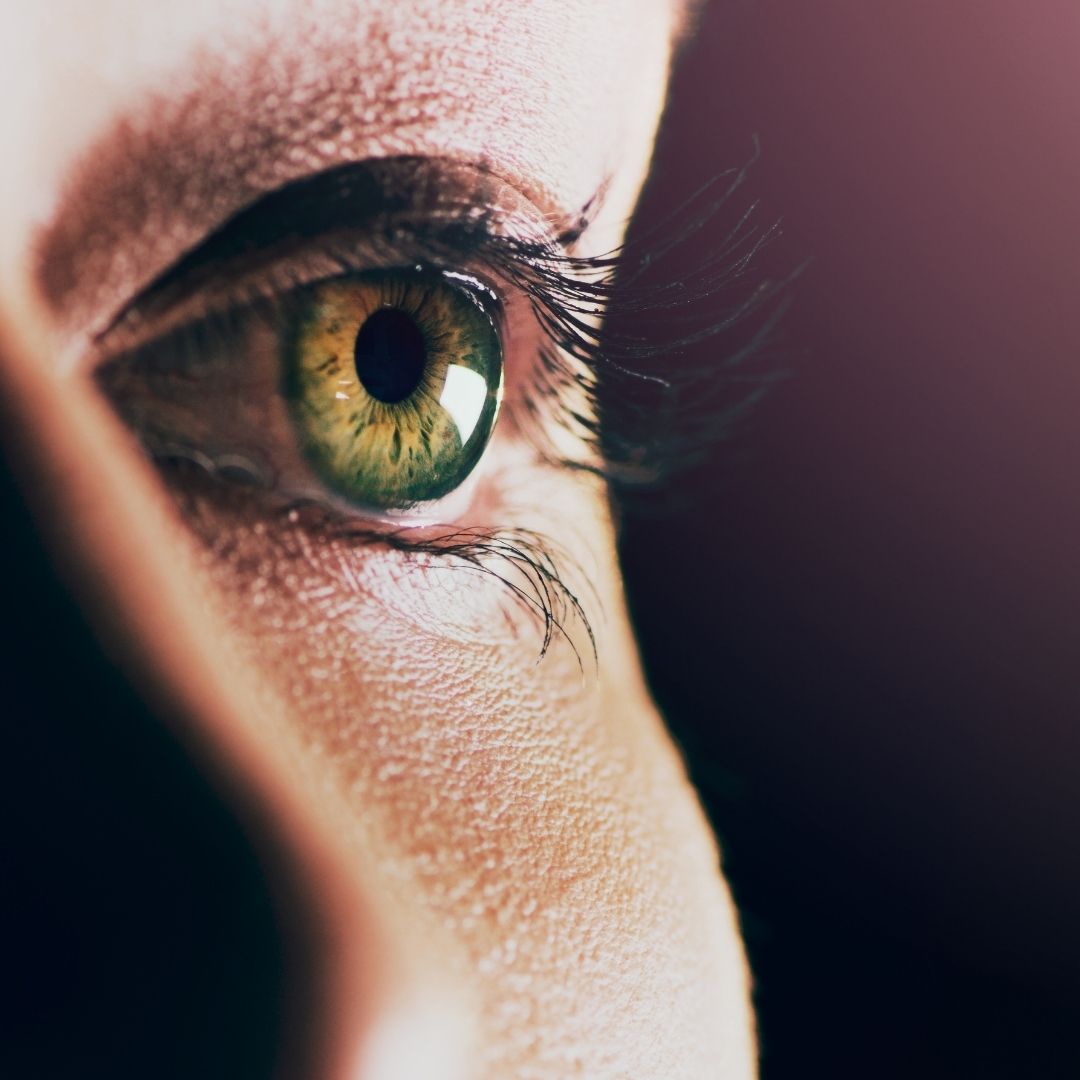 The term mythomania was coined by the forensic physician Ernest Dupré at the very beginning of the 20th century. It originally referred to the elective aptitude of children for lying and simulation and more precisely to the "pathological tendency, more or less voluntary and conscious, to lie and to create imaginary fables". For Dupré, haunted by the risk of miscarriages of justice, the child is driven by a constitutional need to harm adults by lying in a natural way. Even if he specifies that these acts are always unintentional, such a discourse constitutes a real indictment of children, and all the more so as he does not put forward any hypothesis to explain the phenomenon. According to him, the child's conscience only intervenes at the very beginning of the lie, which, by progressive autosuggestion, imposes itself on the child's belief. The child would live his lie so intensely that he would end up sincerely believing it.

The term lie traditionally associated with thought, with intelligence in action. Today, it designates an "assertion knowingly contrary to the truth, made with the intention of deceiving", which confirms the idea that the liar never believes his lie. In other words, a person who says something false that he believes to be true is not lying, he is mistaken.

The linguist A. Reboul confirms this by adding that an assertion can only be qualified as a lie on the condition that "the speaker intends that his interlocutor believe that he believes in the truth of what he is saying.

The definition of a lie therefore comes up against the idea of "lying to oneself". However, it seems that the mythomaniac himself believes his own lies... Can we call the mythomaniac a liar?

Is the mythomaniac a liar?

A. Eiguer defines "mythomania" as a form of mystification towards others, but also towards oneself. Classically, the mythomaniac creates a self-validating persona to which he or she adheres with such determination that he or she is able to convince those around him or her.

"Mythsters must sincerely believe in the stories they tell and the characters they invent in order to better convince others. Even if they don't at first, they eventually get caught up in their own game.

In other words, mythomaniacs start by lying, and then end up taking ownership of the theme of their narrative. A theory was developed in 1891 by the psychiatrist A. Delbrück to describe and explain the phenomenon. Delbrück to describe and explain this phenomenon: the theory of pseudologia-phantistica. The doctor considers this phenomenon as a day dream told to another person as if it were reality, and without any intention to deceive.

Mythomania today is a pathology characterised by falsehoods in which the perpetrator believes. The individual elaborates scenarios, events, acts and characters that have never taken place or do not exist. They claim to be actors or witnesses in a story that they themselves have imagined and which often places them in an advantageous position.

The mythomaniac ends up acting partially or totally according to his imaginary production. "Not having the strength to exist in reality, they do not really know who they are, since they identify themselves only through the imaginary,". It is therefore a way of escaping an unacceptable reality or one that is difficult to face without suffering. It is a "defence of the organism against a feeling of inferiority and regression".

By an almost unconscious decision and to avoid frustration, the mythomaniac locks himself into a false universe where reality and fiction merge. In most cases, this process tends to last a long time.

"The liar acts with the intention of giving false information. He always has a choice between telling the truth or not, and he knows the difference between the two. Mythomaniacs, who know they are not telling the truth, are unable to control their behaviour and are not aware that they are lying".

The causes of mythomania

Why do some people lie to their interlocutors without any material reason? What psychological benefits does a relationship where others are deceived bring to the liar?

Why does a child lie?

There are several reasons why a child might lie. They may want to feel valued, to avoid responsibility or to fear reprimand. In any case, the child would be unaware of lying before the age of 6 or 7: before that, he or she often alters reality, but unconsciously and without intention to harm.

The typical portrait of the mythomaniac

Because the confession is unbearable, mythomaniacs quickly become great mystifiers. They must be believed or else everything collapses and their imaginary world collapses. He therefore does everything possible to be as accurate as possible, feeding on reality, drawing fragments of truth here and there. Nothing is left to chance, everything is thought out so that the fabrication is credible.

The mythomaniac is typically fragile, hyperemotional, subject to a strong dependence on the gaze of others and whose powers of imagination are increased tenfold. Whatever their profile, they are often the first victims of their imaginary stories, which they have difficulty distinguishing from reality.

What happens when the liar is found out?

This is the worst case scenario for a liar: being discovered. It is a moment that he experiences in an extremely anxious way and that pushes him to take several paths:

What to do when faced with a mythomaniac?

When dealing with a liar, it is recommended not to pay attention to his lies, at the risk of pushing him even further into what he believes to be reality. Similarly, it is not advisable to violently contradict what he says, at the risk of causing obstinacy from which it would be even more difficult to escape.

The best solution is to gradually help the mythomaniac to become aware of the falsity of his reality, by confronting his speech with elements that are not in line with it, while bearing in mind that mythomania can be a serious illness. There is no point in constantly telling him that he is lying.

Therapy is the most recommended treatment, but the mythomaniac must be willing to seek it.