Nominations for the 2022 Oscar Awards 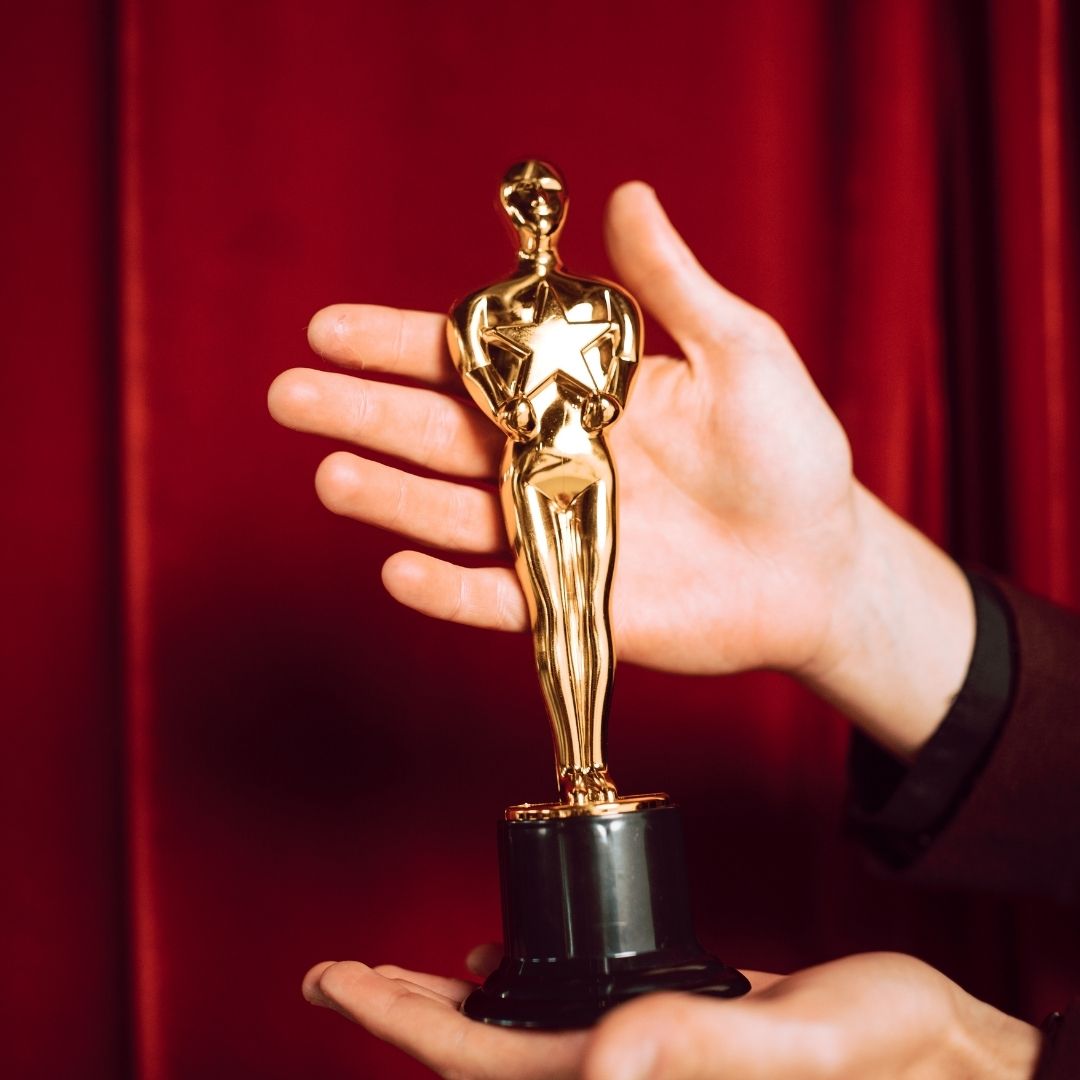 Regina Hall, Amy Schumer and Wanda Sykes will host the Oscars 2022. Together, but not mixed up.

Although The Hollywood Reporter has already advanced the information, the Academy has formally announced the trio on 'Good Morning America'. Each will host an hour-long segment of the gala. The Oscars will be held on 27 March at the Dolby Theatre in Hollywood.

Predicting this year's Oscar nominations is a bit like groping your way through a cave in the dark, as opposed to the usual brightly lit path lined with early award winners.

In a typical year, films and actors would have already risen to the top of the pack. But with the Golden Globes canceled but not cancelled and the Critics Choice Awards pushed back from January to March due to the Omicron variant, who knows what's going on in the minds of Oscar voters?

Between 27 January and 1 February, 9,847 members of the Academy of Motion Picture Arts and Sciences were able to vote on the 276 films eligible for the 94th annual Academy Awards. They tend to favour biopics, serious dramas and historical epics. But that doesn't mean a blockbuster like "Spider-Man: No Way Home," which almost single-handedly resurrected box office sales late last year, or the James Bond film "No Time to Die" might not ' sneak in.

So fire up your pancake griddle, put on the coffee and settle in for some drama. Unlike the ceremony in Hollywood in March, which is known to run over four hours, there is little waiting between the reading of the 120 entries in 23 categories - and no musical performances. The whole thing will probably last no more than half an hour.

Here's what you can expect on Tuesday.

What time should I set my alarm clock for?

First of all, make sure you have the right day: The announcement will begin at 05.00 local Los Angeles time.

How to Watch the 2022 Oscar Nominations Announcement

Well, yes, technically, but good luck avoiding spoilers. It's much more fun to catch it live.

Who will be presenting?

Leslie Jordan, the sitcom actor known for his roles in "Will & Grace" and "Murphy Brown," and "black-ish" star Tracee Ellis Ross will host Tuesday's announcement.

What should I look out for?

After their Directors Guild nominations, 'Belfast', 'Dune', 'Licorice Pizza', 'The Power of the Dog' and 'West Side Story' are all sure things in the best picture category. But now that the Academy has determined that there will be 10 nominations no matter what (in previous years it was up to 10), we could be in for some surprises.

In the best director category, if Jane Campion gets a nod for her Netflix western, "The Power of the Dog," she would become the only director to have been nominated more than once. And, if Spielberg enters "West Side Story," we could see a rematch of their 1994 duel, when Spielberg's Holocaust drama, "Schindler's List," won over Campion's then-classic, "The Piano."

Also in play: if 90-year-old Rita Moreno is nominated for best supporting actress - far from a certainty given the crowded category this year - she could become the oldest performer to be nominated for an Oscar. Beyoncé could also win her first Oscar nomination, in the best original song category, for 'Being Alive', which she wrote with Dixson for 'King Richard'.