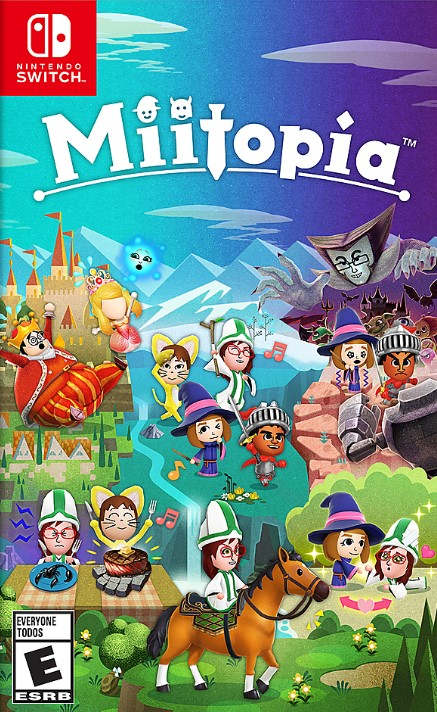 Miitopia arrives this Friday exclusively on Nintendo Switch for a fully personalised adventure with the familiar Miis. During the story, the on-screen character represents the player or the people close to them.

Each and every character will have the appearance of your choice. The Mii can be the hero or even the villain. As well as allies, and enemies, and residents of the different towns of Miitopia.

In this experience, any character can have the face of family, friends, celebrities and even acquaintances. Each of them will have their own craft assigned to taste.

The video game begins with the Archmage, who has stolen the faces of everyone in Miitopia, including the king, and it is up to the protagonist to break his spell. In this traditional role-playing adventure, the Mii will battle numerous monsters and team up with more characters, "leveling up and equipping new weapons and armour amidst humorous dialogue and situations," Nintendo said in a statement.

At inns after battles and during hikes, bonds will grow between the Mii's of the protagonist group. The more the friendship between two Mii's grows, the more different situations will arise that will not be repeated in any other relationship.

Even horses play an important role in the story - if players spend time with the animal, it will reward them with its loyalty, and it will also help during combat.