Total Lunar Eclipse on May 26 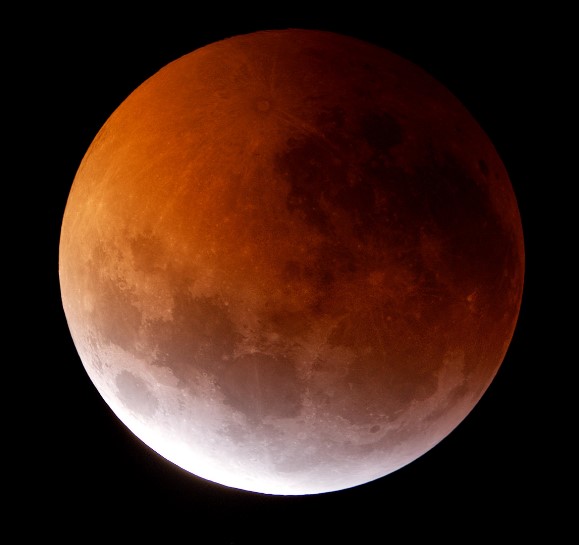 This year is full of astronomical phenomena that you should not miss and the next one will take place on Wednesday 26 May. A total lunar eclipse that will be visible in America, the Pacific, Oceania and Asia, although not from Spain, will take place on this day.

However, the eclipse will not be the only protagonist, as it will also be possible to enjoy an impressive supermoon of flowers, as the traditional full moon of May is called, which will be the biggest of the whole year. This event, visible in the night sky from anywhere, occurs when the Moon is at its closest point to the Earth in its monthly orbit.

When does the total lunar eclipse begin?

Why does this phenomenon occur? Lunar eclipses occur when the Earth "comes between the Sun and the Moon", creating a shadow "that darkens our satellite", explains Nasa en español. But for this to happen, the three need to be aligned, which is why it does not happen every month.

"The moon's orbit around our planet is inclined with respect to the Earth-Sun orbit," they add. On 26 May the lunar eclipse will be total because "the entire moon passes through the umbra, the darkest and central part of the shadow".