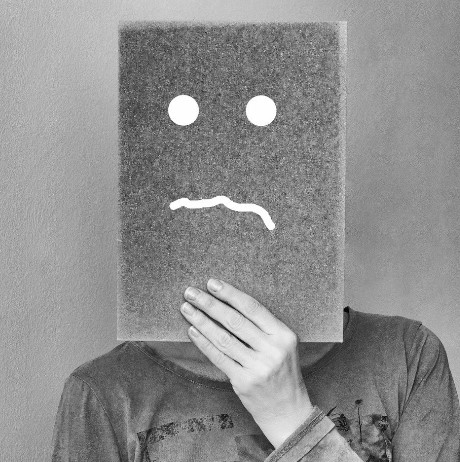 To be celebrated: First Thursday in October
Proclaimed: European Depression Association (EDA)
Since: 2004

Since 2004, the first Thursday of October has been celebrated as European Depression Day, a celebration proposed by the European Depression Association (EDA), on the grounds that in Europe alone there are 30 million chronically depressed mental patients and an estimated 350 million cases worldwide.

Depression, according to the World Health Organisation (WHO), is the leading cause of disability worldwide. It is a mental disorder that, in 2014, nearly 2.5 million Spaniards suffered from and of this number, nearly 46% of people did not know they suffered from it and 57% do not receive the necessary treatment.

Beyond looking sad and downcast, depression has a wide variety of symptoms and, like everything else in life, each person manifests it differently. But among the most common symptoms are :

The real danger behind depression

Like any mental illness, depression requires a lot of care, as the patient's state of mind itself can wreak havoc on the body, such as cardiovascular disease, diabetes or other mental disorders.

But the greatest risk is that of suicide. Studies have shown that people with chronic depression are 21 times more likely to take their own lives. This is why it is so important that the nations of the world have a good therapeutic service for patients with depression and access to treatment at a modest cost.

What to do to mark European Depression Day

The best thing to do on this day is to attend an information event to gain a deeper understanding of the problem of depression. Take note of specialists and organisations that can help us to solve this disorder and motivate us to discover our country's public policies on mental illness. This way we will be prepared when a loved one or we ourselves fall victim to depression.