Autophobia: what is the fear of being alone? 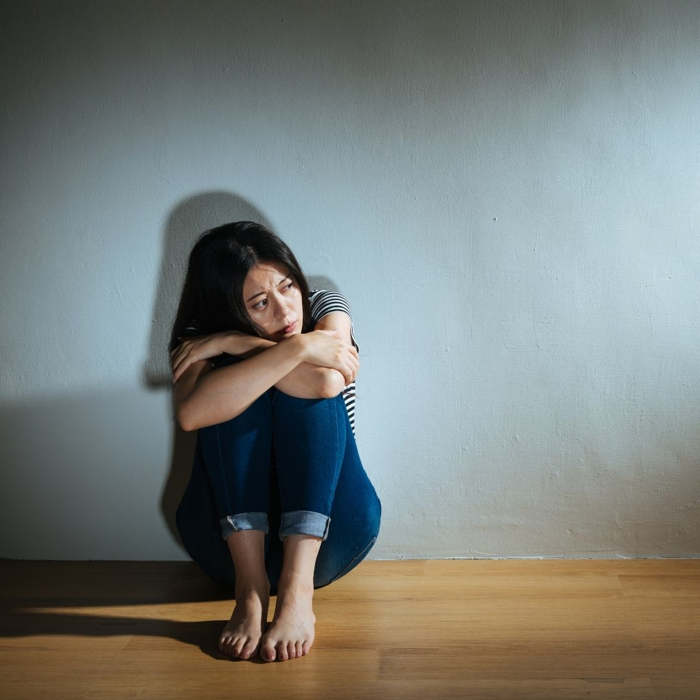 A characteristic of our hyper-connected age, autophobia etymologically means "fear of oneself" in Greek, with its two roots auto (self) and phobia (fear). In practice, this phobia means a morbid fear of being alone. It is both a fear of the self and of loneliness, and is experienced by sufferers as a fear of dying, having a panic attack, or feeling suicidal.

Being alone from time to time is necessary and sometimes desired in our daily lives. Many people do not like to be alone, but for a small number of people, the discomfort of being alone is pathological and manifests itself in serious physical and mental disorders. Doing everything to avoid loneliness, they sometimes go so far as to surround themselves with people or activities they do not like to avoid facing themselves. Suffering from low self-esteem, these people are said to have a depressive attitude and a tendency to build a "dream" life to cope with the expectations of others.

This anxiety disorder affects both men and women and is rooted in a potential abandonment wound.

The person with this disorder has an intense and irrational fear of being alone, either now or in the near future. Their primary objective is to avoid being alone at all costs, which means surrounding themselves at all costs, all the time. If, at certain moments, the autophobic person does not succeed in doing this, he or she feels an immense uneasiness, with anguish, anxiety and unreasonable fear. Dysfunctional thoughts appear, such as the belief that danger is imminent, that no one will come to their aid if they need it, that they could die, by an external accident, but also by the fear of having suicidal desires.

At the physiological level, several symptoms may appear:

At the behavioural level, these people tend to seek approval from others, and are afraid of being rejected and ignored. They have a morose, sometimes depressive attitude. Shunning loneliness as much as possible, they are often anxious and unnatural with others, since they are always dependent on their presence.

Daily life is greatly impacted, both socially, personally and emotionally, as well as professionally. Such a person is described as autophobic when these symptoms persist over time, at least for a few months.

The roots of autophobia are often hidden in a major abandonment wound, most often in childhood:

Autophobic people often perceive their environment as insecure and lacking in understanding and empathy. Finding oneself with oneself is then a source of suffering, since one finds oneself considered as unappreciated, unloved and unvalued.

Our era also favours the appearance of such anxiety disorders, by allowing people with "perfect" profiles to appear on social networks, physically or socially, and where the competition and the race for "likes" is tough and directly measures social or personal success. Having a smartphone with you at all times, allowing you to be in constant contact with other people, suggests that few people today can really bear to be alone and connected to themselves.

What treatments are available?

Fortunately, there are treatments available to help people with autophobia. There are personal development programmes, which allow one to work on self-esteem, self-affirmation or even narcissistic construction, which are extremely undermined in this pathology.

Of course, one can also call upon psychoanalysis, in individual therapy, which will complete the introspective research on the roots of this malaise, by exploring the causes in childhood, in the link to the parents, the first "others" perceived by the child.

It is also necessary, with the help of a therapist or a coach, or through activities such as meditation or yoga, to relearn how to listen to oneself, to connect with oneself, to look at oneself in a mirror and to learn to know oneself.