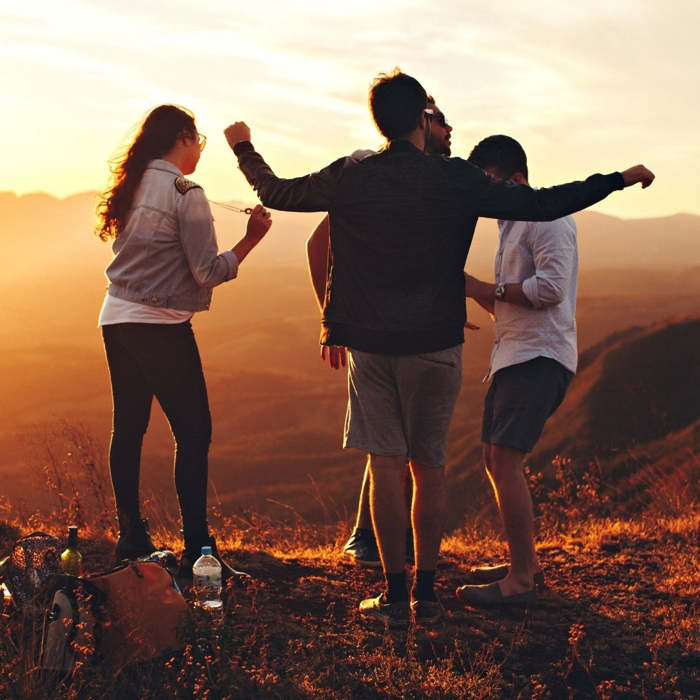 The idea of a crisis in adolescence has come so far that some have come to proclaim that its absence is a prognosis for future imbalance in adult life.
It all starts with a theory established by Stanley Hall at the beginning of the twentieth century, which does not conceive of adolescence without "a long and painful road of ascent" marked by "experiences of storm and tension", "moments of turbulence and uncertainty" or "forms of behaviour, from the most unstable and unpredictable to the most morbid and disturbed."

Peter Blos followed suit, emphasising "the inevitable tensions and conflicts caused by the adolescent's need for independence from his parents", as did a number of social scientists (Coleman and then Keniston), for whom the adolescent experience inevitably leads to "conflicts between young people and their parents and between the adolescent generation and the adult generations".

Yet associating the term 'crisis', which refers to 'the sudden worsening of a pathological condition', with a life passage may seem inappropriate, even brutal. Clinical psychologist Julian Dalmasso prefers the idea of a "decisive moment that can be perilous" rather than "serious and regrettable".

The reality of the crisis

In reality, empirical research, which has provided a very large amount of data, does not in any way validate the reality of the crisis in adolescence. On the contrary, it supports a certain emotional stability of adolescents, which runs counter to the image of stressed, violent and disrespectful youth provided by Hall, Freud and many others.

The famous conflict operating between the teenager and the parents does not seem more realistic according to the studies which confirm that "the typical pattern of relationship between the teenage and adult generations has more harmony than disagreement, more affection than alienation and more devotion than rejection of family life". The conquest of autonomy and identity therefore does not necessarily involve rupture and detachment. On the contrary, authors such as Petersen, Rutter or Raja have begun to link "the accentuated conflict with parents", "the constant devaluation of the family", "the weak attachment to parents during adolescence" to "anti-social behaviour", "situations of persistent depression" and "good indicators of psychological maladjustment".

The implications of the crisis discourse are numerous. It is believed that this theory has "strongly conditioned the thinking of mental health professionals" and contributed to "failing to recognise all the new potentialities of the psychological process of adolescence with the risk of not seeing its positive elements; understanding adolescence only superficially". Unfortunately, as Weiner writes, "once myths flourish, it is extremely difficult to dispel them."

Adolescents undergo many changes, whether physiological, psychological or behavioural:

Adolescence is a period that predisposes individuals to certain conditions, some of the most common of which are