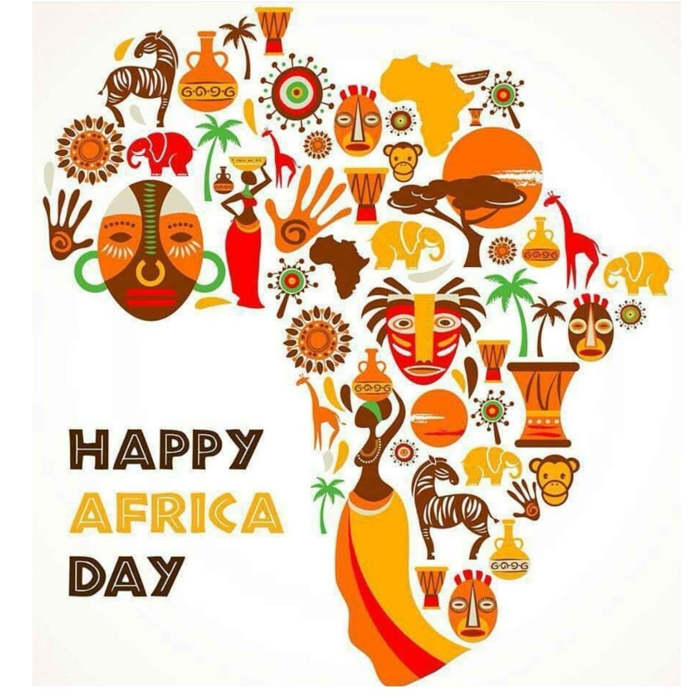 Few Africans care, but 25 May is World Africa Day, commemorating the founding congress of the Organisation of African Unity, the forerunner of today's African Union.

Why 25 May? Quite simply, this day commemorates the creation of the Organisation of African Union (OAU) on 25 May 1963 in Addis Ababa, Ethiopia, under the patronage of Negus Haile Selassie. At the time, the aim of the nascent pan-African organisation was to unite the 32 newly independent states. But also to help the peoples who were not yet free to throw off the colonial yoke.

However, the idea had germinated a few years earlier. In 1958, when most of them were still under European domination, the First Congress of Independent African States met in Accra, Ghana, at the invitation of Kwame Nkrumah.

On this occasion, the participants - just a dozen representatives of the future 54 African countries - called for the creation of an "African Freedom Day" to "mark each year the progress of the liberation movement and to symbolise the determination of the peoples of Africa to free themselves from foreign domination and exploitation".

In this perspective, the day of 25 May is intended to symbolically underline the need to "strengthen the unity and solidarity of African states", according to the OAU charter, launched five years later.

This text was written by Sylvanus Olympio, the "father of the Togolese nation", who died a few months earlier, in January 1963, during the coup that brought to power his successor Gnassingbé Eyadema, who would remain in power until 2005.

On 26 May 1963, the OAU Charter was signed by all participants except Morocco. At this meeting, it was decided to change the name of "African Freedom Day" to "African Liberation Day", set for 25 May. Eventually, this day became simply "Africa Day".

Although the OAU disappeared and gave way to the African Union (AU) in 2002, 25 May is still celebrated today.

This "World Day" sees all sorts of initiatives flourish to perpetuate its pan-African character.

Africans, for example, are invited to denounce the injustices that affect them by wearing a red scarf, at the initiative of the South Africans of Africans Rising, a movement that defines itself "for peace, justice and dignity". #AfricaDay.

Africa is a unique continent. The cradle of humanity, it is today a melting pot of peoples, languages, religions and traditions. Unfortunately, this should not hide the sad records Africa has broken: the lowest GDP per capita in the world, a very high debt, water shortages, not to mention AIDS, which affects more than 10% of the population. Today, encouraging signs are beginning to appear and the international community is showing a growing interest in Africa.

Films about Africa not to be missed: