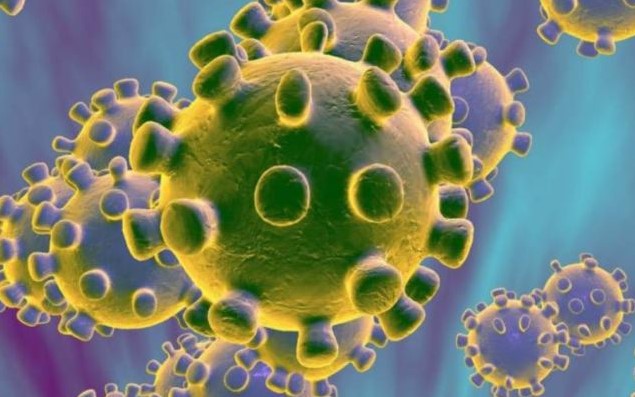 Covid-19: More than 10 million cases of the new coronavirus detected in Europe

Europe is the region of the world most affected by the rebound of the epidemic.

More than ten million cases of the new coronavirus have been recorded in Europe since the disease appeared in the region at the beginning of the year, according to a count carried out by AFP on the basis of reports provided by health authorities on Friday 30 October at 5:30 pm.
The 52 countries in the region are the third worst-affected area in the world in terms of the number of cases, behind Latin America and the Caribbean (11.2 million cases) and Asia (10.5 million). In terms of the total number of deaths since the beginning of the pandemic, Europe is second with almost 275,000 deaths, behind Latin America and the Caribbean (almost 399,000) and ahead of the United States and Canada (239,000).

Europe is the region of the world where the epidemic is currently progressing the most. The number of new cases detected has increased by 41% in one week and half of the new infections in the last seven days worldwide have been recorded there.