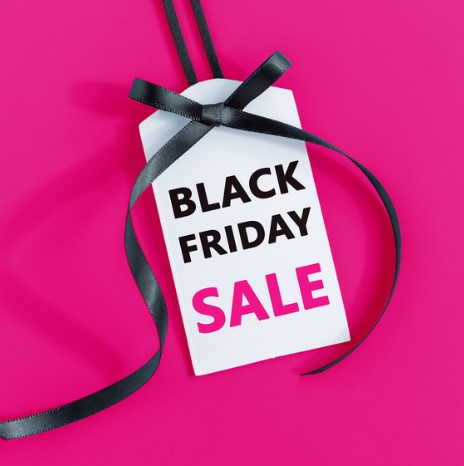 The day after Thanksgiving in the US is called Black Friday. This Friday marks the beginning of the Christmas shopping season. It is highly anticipated, as it marks the start of major sales in most shops.

Where does the expression "Black Friday" come from?

This national institution was launched in the 1970s. There are two distinct explanations for the origin of the name of this fourth Friday in November.

A unique day of incredible sales

Americans are rushing to the shops from dawn until late at night. Why such a rush? Because the discounts are sometimes up to 85% off on items. In addition, these monster sales are sometimes only valid on that day.

The aim of this operation is to boost consumption at a time of year when the economy is a little sluggish. Consumers take advantage of good deals and substantial promotions. This regularly leads to riots.

This day is an integral part of contemporary American culture. It is an event to be discovered during a language trip or a holiday camp.

BLACK FRIDAY AMAZON 2021. Amazon has launched this Monday, November 8th the "Early Black Friday 2021", a series of promotions and benefits that will last until November 18th. Discover the best deals of this Black Friday 2021 from the online retail giant...

It's already started for Amazon!

The American online retail giant launched its "Black Friday before its time" this Monday 8 November ⇒ see the offers.

While the date of Black Friday is set for 26 November this year, Amazon is opening well in advance. Amazon's selection already includes discounts of up to 40% off. And the good deals are set to increase as we can expect, after Early Black Friday 2021, a "Black Friday Week" as every year from Monday 22 November.

What are the dates for Black Friday at Amazon?

In 2021, Black Friday should start at the latest on Monday 22 November, the Monday before the real Black Friday, as Amazon usually launches its "Black Friday Week". We can then expect the first promotions followed by a rise in value throughout the week and then a wave of monster discounts during the "real" Black Friday, on Friday 26 November. We can expect a peak in promotions on Black Friday, and an end to offers on the following Monday, which generally corresponds to Cyber Monday, a final day of deals and other discounted prices. In 2021, Cyber Monday should therefore take place on Monday 29 November and mark the end of this great week of discounts.