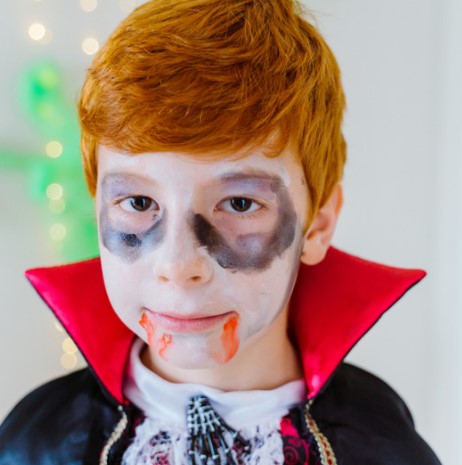 The verses—as suggested by the painting by Philip Burne-Jones,
first exhibited at the new gallery in London in 1897.

Oh, the years we waste and the tears we waste,
And the work of our head and hand
Belong to the woman who did not know
(And now we know that she never could know)
And did not understand!

Oh, the toil we lost and the spoil we lost
And the excellent things we planned
Belong to the woman who didn’t know why
(And now we know that she never knew why)
And did not understand!

And it isn’t the shame and it isn’t the blame
That stings like a white-hot brand—
It’s coming to know that she never knew why
(Seeing, at last, she could never know why)
And never could understand!