All The World's A Stage - Poems - Shakespeare 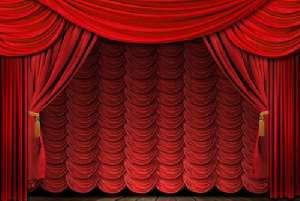 All The World's A Stage - William Shakespeare

All the world's a stage,
And all the men and women merely players:
They have their exits and their entrances;
And one man in his time plays many parts,
His acts being seven ages. At first, the infant,
Mewling and puking in the nurse's arms.

Leer más: All The World's A Stage - Poems - Shakespeare 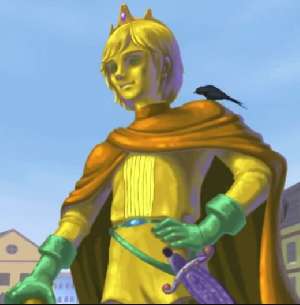 High above the city, on a tall column, stood the statue of the Happy Prince. He was gilded all over with thin leaves of fine gold, for eyes he had two bright sapphires, and a large red ruby glowed on his sword-hilt.

He was very much admired indeed.'He is as beautiful as a weathercock,' remarked one of the Town Councillors who wished to gain a reputation for having artistic taste; 'only not quite so useful,' he added, fearing lest people should think him unpractical, which he really was not. 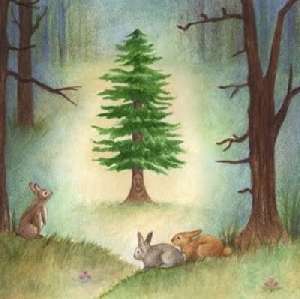 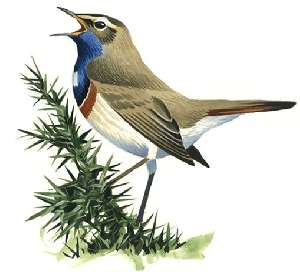 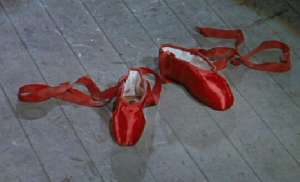 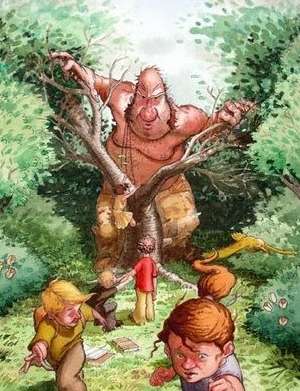 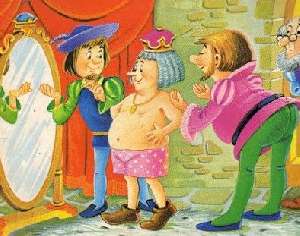 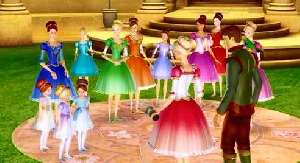 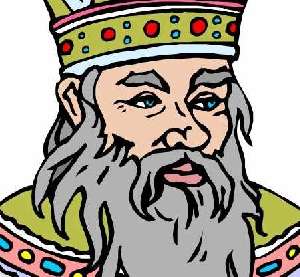 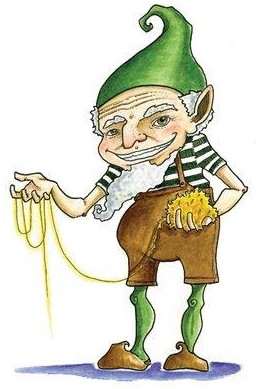